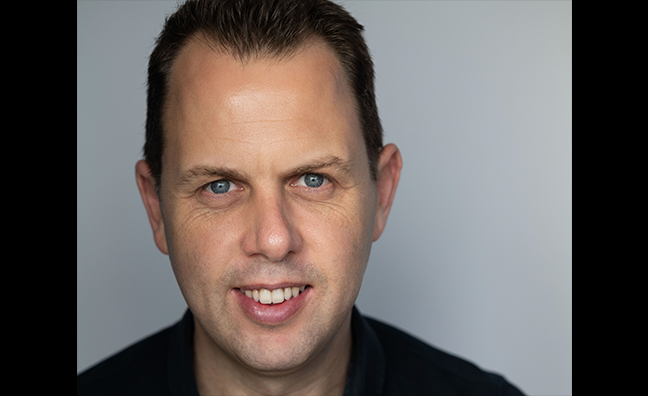 BMG COO Ben Katovsky has told Music Week that the label’s axing of ‘controlled composition’ clauses is just the start of its programme of artist contract reform.

The move to no longer apply controlled composition deductions – which can establish a cap on the total royalties paid on an album – to new or historical contracts won widespread acclaim from industry trade bodies.

In the latest issue of Music Week, the BMG exec discusses plans for further initiatives.

Katovsky revealed for the first time that, since January 1 2015, BMG has axed all packaging deductions from digital royalty payments.

“That’s something we cleaned up years ago,” Katovsky confirmed. “We would never have written this into our own [new] contracts, that would have been completely against our principles. But we certainly acquired companies who were doing this and we also got rid of those deductions a long time ago. For me, that shouldn’t even be a talking point, that’s just basic decency.”

We would never have written this into our own contracts, that would have been completely against our principles

The packaging deduction has remained standard in many contracts, despite the absence of manufacturing costs in the digital era. The clause has long been a bugbear of artists and managers.

Katovsky is heading up the BMG ‘fairness task force’ set up by CEO Hartwig Masuch in the wake of Black Out Tuesday.

For the full exclusive interview, see the latest issue – subscribers can click here.