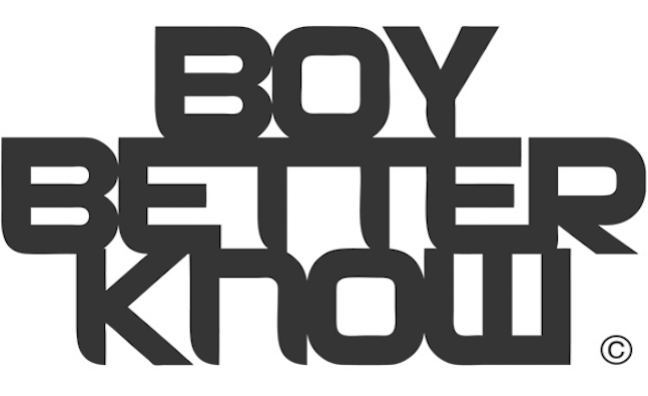 Boy Better Know have been announced as the winners of the 2017 AIM Innovator Award, sponsored by Fuga.

Victory for the grime collective, founded by JME and Skepta in 2005, marks a second consecutive win for grime in the category, with Stormzy taking home the prize in 2016.

Alex Hoffman, head of music at Vice and and AIM Awards judge, commented: “What BBK have built entirely on their own will probably never be replicated in UK music. Like so many young people trying to somehow make a viable career out of music, when the members of BBK came together, the completely independent route was the only one on the table.

Boy Better Know’s most successful release so far is Skepta’s Mercury Prize-winning and BRIT-nominated Konnichiwa, which has sold 145,000 copies to date. Click here to read an interview with BBK manager Sam Burton about the album campaign.

The label's biggest live event to date, a Takeover at The O2 in London, takes place on August 27.

The AIM Awards ceremony takes place on September 5 at The Brewery in London. The nominations were revealed earlier this month, with Dave, Nick Cave And The Bad Seeds and Jane Weaver listed alongside labels such as Matador, Heavenly Recordings, Planet Mu and Local Action.

Alongside Stormzy, last year’s big winners included Christine And The Queens (Independent Breakthrough Of The Year) and Roísín Murphy (Outstanding Contribution To Music).

Tickets for the AIM Awards Afterparty, which boasts DJs including Drowned In Sound, Transgressive Soundsystem and Django Django, are available here.

Pick up next week's issue of Music Week to find out more about Boy Better Know's O2 Arena Takeover.