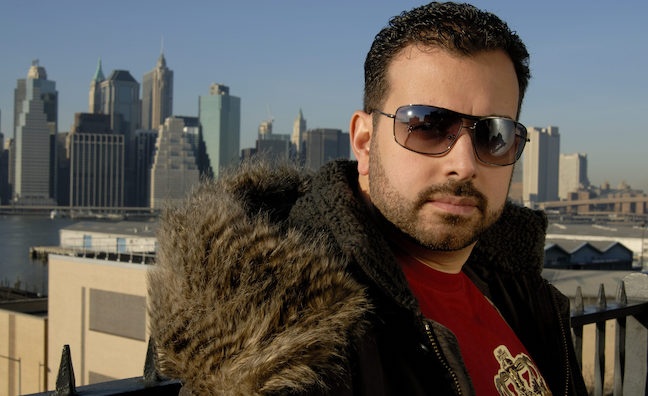 Fontana began DJing professionally in the mid-1980s and became the first US DJ to play at Pacha Ibiza and in Dubai in 1991. In 1999, he had his first crossover hit with What You Need, under the name Powerhouse feat. Duane Harden, which was a UK Top 10 hit.

Fontana founded Karmic Power Records in 2013, enjoying success alongside D-Train with Raise Your Hands in 2015, as well as with follow-up single When You Feel What Love Has in 2016 and 2017.

Bucks Music Group MD Simon Platz said: "Lenny is a legend in his genre with a long, hit-laden history in the business. It's a pleasure to be able to bring someone of his calibre to Bucks."

It feels so good to be loved for the music that I have been involved in over the years, and Bucks is the right home for me

Fontana has a weekly syndicated radio show called The Karmic Power Records Radio Show, which is broadcast around the world including Kiss FM in Australia, Radio Italia Network, Ibiza Live Radio and more.

Fontana said: "It feels so good to be loved for the music that I have been involved in over the years, and Bucks is the right home for me. Special thanks to my partner Manuel Genz, Karen Ridley and the team for helping make this all possible. Here is to next part of my musical career, True House Stories and Bucks Music."