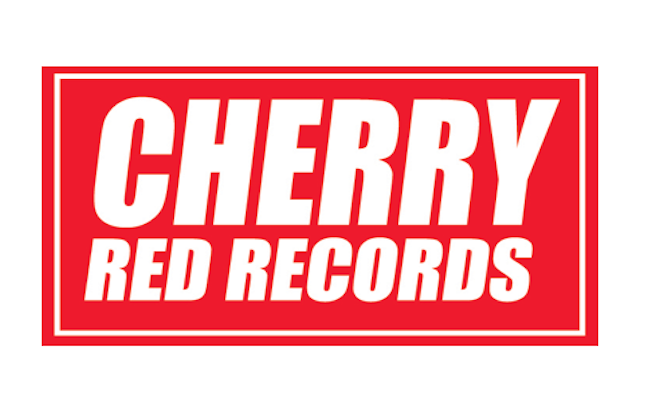 The quarter-inch tapes got their name because they were contained and sold in 67 tea chests, and include previously unheard songs by David Bowie’s first band The Konrads, recordings by Billy Fury and several songs by Tom Jones, among others.

Meek had a string of UK No;1s in the early '60s, including Telstar, which was the first song by a British artist to top the US charts, and pioneered numerous recording techniques in his studio flat in Holloway Road, North London. Following Meek’s death in 1967 the tapes passed on to Cliff Cooper, who worked with the producer when playing bass with the Millionaires and went on to found Orange Amplification.

"I first met Cliff Cooper at the Classic Rock Awards six years ago so the process of Cherry Red acquiring the Tea Chest Tapes has taken its time," said Cherry Red Records chairman Iain McNay. "But we are so proud to now be the custodians of this unique library. Over 1,800 ¼ tapes with such a diverse range of artists, some superstars, and some almost completely unknown. The work that lies ahead is massive; baking, then cleaning up, then digitalisation, then clearing rights, then deciding how best to release the tracks. But, as always, we relish the challenge."

The tea chests also contain demo recordings of the likes of Ray Davies, (who wrote some songs for The Honeycombs), Georgie Fame, Alvin Lee, Gene Vincent, Rod Stewart, Steve Marriott and an early line-up of the future Status Quo. There is also said to be a demo tape of a certain Mark Feld, aka Marc Bolan.

Cherry Red plans to work closely with Alan Wilson at Western Star Records on the tape digitisation and mastering side, as well as Pete Rochford and the Joe Meek Society to bring the sounds to an audience.

“I am so pleased to pass on to Cherry Red Records the tape collection of Joe Meek, which have been carefully stored and untouched for over 50 years," said Cooper. "I feel, as I have been the custodian of this collection, which may have otherwise been separated and lost. Passing them to Cherry Red Records will be the perfect home for these original analogue recordings where they will be selected, carefully digitally mastered and released for the pleasure of future generations. Joe was a legendary and innovative genius in music recording and production and rightly takes his place in the evolution and history of music.”

Wilson added: "As a lifelong Joe Meek enthusiast, the very mention of words 'The Tea Chest Tapes' have always stirred mixed emotions within me: Excitement - wondering what treasures may lay within. Amazement - that they still exist and of course Fear. These near-mythical reels containing Meek's life's work, could have deteriorated beyond repair.

"Having now inspected and even tested some of these tapes, I am happy to confirm that they are in first class condition. Cliff Cooper has been an excellent custodian and has ensured that this important chunk of British music history has survived for more than half a century. I'm thrilled beyond words to hear at last the contents of these tapes and to be part of the restoration project. Who better than Cherry Red records to treat this project with the attention to detail and respect that it deserves?"