'China's got the potential to be a top five market': Andy Ma named CEO at Warner Music China 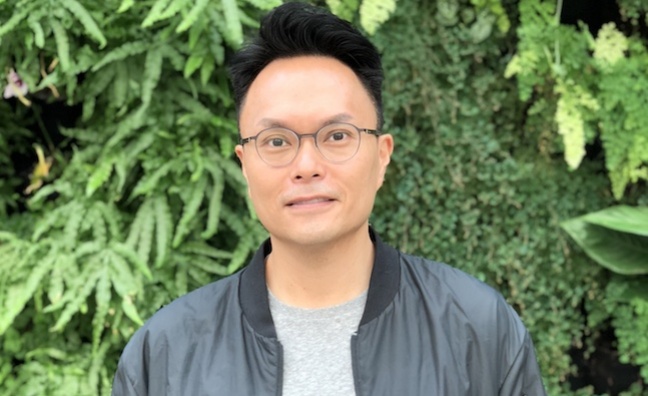 In his new role, Ma will report to Simon Robson, president, Warner Music Asia. He will lead Warner Music’s expansion in one of the world’s fastest-growing music markets - China finally made the Top 10 in the IFPI’s latest global music report.

Robson said: “Andy’s an incredible executive who has been instrumental in helping build the now thriving digital music market in China. It’s impossible to underestimate the importance of China to the future of our company and the wider music business. Andy is well placed to drive our business there forward, making us the leading label in the country and ensuring our artists benefit from this market’s exponential growth.”

Ma added: “I’m hugely excited to be taking up this position at a key stage in the development of the music market in China. We’re working with a range of partners to help take our artists’ music to hundreds of millions of new fans. I think China’s got the potential to be a top five market within a few years and we’re set to be its leading label – watch this space!”

Ma joined WMG in 2011 as VP for new media for Warner Music Greater China and South East Asia, before becoming SVP, commercial & business development, Greater China and South East Asia in 2015. In that role, he helped develop WMG’s strategic partnership with Chinese technology giant Tencent, which is licensed to distribute the company’s repertoire in mainland China, as well as making it available on its own platforms, such as QQ Music. He also helped build corporate relationships with China Mobile and other Chinese technology companies.

Outside of China, Ma has worked on licensing deals with other major Asian digital music services, including Taiwanese-based KKBox and South Korea’s Melon.

In 2016, he was appointed to the additional role of chief commercial officer for Greater China, working to explore opportunities from tie-ups with independent labels to brand partnership deals.