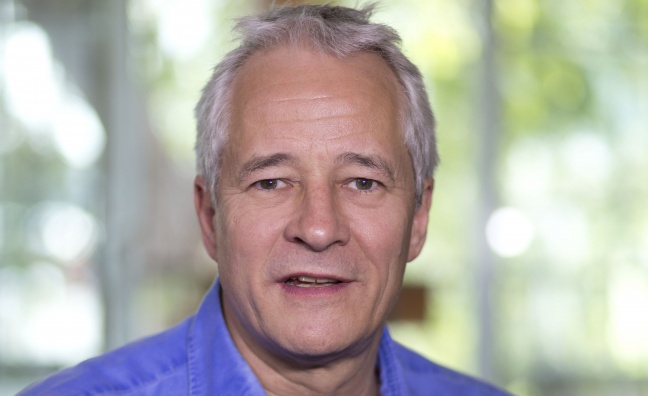 Chrysalis has acquired a series of artist catalogues from Warner Music as the label continues to build its roster.

The change of ownership of Chrysalis was one of the big deals to emerge from the Parlophone Label Group divestment process in an acquisition led by Blue Raincoat Music’s CEO Jeremy Lascelles and Robin Millar in June 2016. Now Chrysalis has confirmed it has acquired five artist catalogues from Warner Music, following the deadline of the divestment process revealed by Music Week.

It is one of the final deals to emerge from the complicated divestment arrangements between Warner Music, Merlin and IMPALA. Blue Raincoat has already snapped up the Everything But The Girl catalogue as part of a global licensing agreement.

“It’s very varied indeed – there were a lot of things we looked at and these were the ones that fitted,” Jeremy Lascelles told Music Week. “They’re people we wanted to work with, they wanted to work with us and it all fell into place.”

Hailing Lucinda Williams as “fantastic” artist, Lascelles said the one album secured under this deal is an important addition to their roster.

“It’s a great record and she’s just as relevant now as she ever was,” said Lascelles. “She’s a very active current artist. We do own this one album and the idea is to work very closely with her and her manager on how we can help them to tie in with different campaigns. For us, it’s great to be in the Lucinda Williams business.”

Lascelles has also reunited with Grant Lee Buffalo having partnered with them on publishing at Chrysalis in the ‘90s.

“I think those albums have been kind of neglected,” he said. “They’re excited at the idea of getting into business with someone who pays those records some attention and gets them reissued in nice formats, to remind people of what an important band they are.”

The Diabaté albums will bring a world music element to the Chrysalis catalogue for the first time. “He’s one of the top artists of the continent,” added Lascelles.

“It’s been an important step forward,” said Lascelles of their run of acquisitions in the past year or so. “Buying Chrysalis Records allowed us to scale up in terms of the resource that we required to manage the catalogue.”

In recent months, there have been a flurry of deals including Because Music’s purchase of much of the London Records catalogue and the Beta Band catalogue, Cherry Red’s acquisition of PLG repertoire including Howard Jones and Kim Wilde, and !K7 Music’s recent purchase of various catalogues.