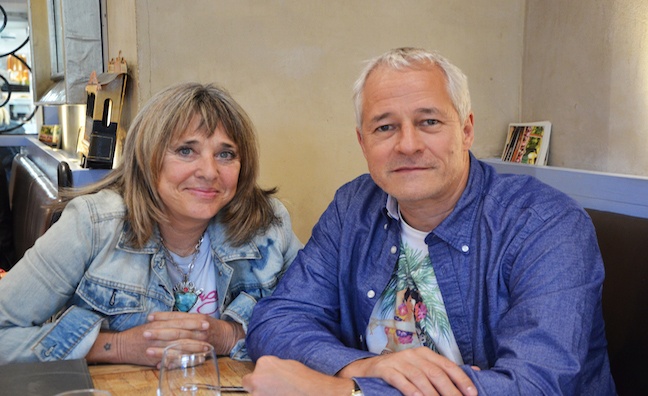 All material from each of the four artists will now be re-issued and re-packaged under the Chrysalis banner.

The acquisitions come just weeks after the British independent label was bought in a deal led by Blue Raincoat Music’s Jeremy Lascelles and Robin Millar CBE. The agreement saw co-founder and original owner of Chrysalis, Chris Wright CBE, reunited with the label as a non-executive chairman 27 years after selling it to EMI.

Lascelles, CEO Chrysalis Records, said: “We have been talking to all four of these artists for some time and it’s a real thrill to be able to welcome them all, with their wonderful bodies of work, on to the Chrysalis Records label. Each one of them, in their different ways, captured the spirit of their respective times and wrote absolute classic songs. It’s fantastic to have what are arguably their most important recordings on Chrysalis and we look forward to doing justice to this great music.”

Blue Raincoat chairman and record producer Robin Millar, added: “We want brilliant people and their brilliant music to find a proper home that befits their status and their art. Jeremy and I intend to re-imagine great heritage artists for the modern music market place.”

Other artists on the roster include The Specials, Sinead O’Connor, The Waterboys, Ten Years After, Debbie Harry, Fun Boy Three, Ultravox, Generation X, the Two Tone label and many more.