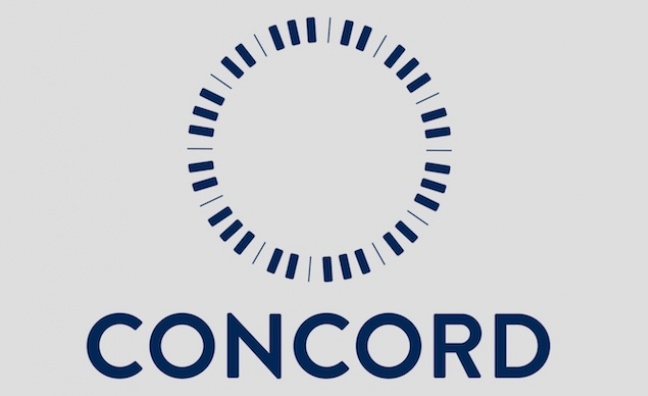 Concord has announced a raft of promotions across its business, with seven executives upped to vice president level and above.

CEO Scott Pascucci has welcomed the changes and praised staff for their work during the Covid-19 pandemic. A total of 50 members of staff have been promoted at the beginning of 2021.

Pascucci said: “The unspeakable hardship of 2020 underscored the importance of music, theatre and musicals to all of us, to help us push through the darkness, to heal and find human connection. Concord’s staff embraced this and worked even harder to ensure that our music and plays kept flowing. Fifty members of the Concord team were promoted at the beginning of 2021, seven of them to the level of vice president or above. Congratulations and good luck on your new journeys and thank you for everything that you did to earn your promotions.”

In London, Steven Greenhalgh becomes VP, acquisitions and artistic development (Europe). Greenhalgh has been with the company since 2019 and will focus on catalogue, new works and film and TV projects in his new role.

The unspeakable hardship of 2020 underscored the importance of music, theatre and musicals

Hoffman joined Concord in 2015 and has worked on deals including the acquisitions of Imagem, Fania, Victory, Varése Sarabande and Pulse. Lankenau originally trained as a composer and has been with Boosey & Hawkes for more than a decade, initially heading promotion for North and South America and later overseeing the classical business for the same market.

Amy Rose Marsh joined Concord Theatricals when the company acquired Samuel French in 2019. Marsh has signed more than 400 new plays and musicals during her career, including works by Sarah Ruhl, Agatha Christie, Will Eno, Thornton Wilder and more. Abbie Van Nostrand joined Concord Theatricals at the same time, having begun her stint at Samuel French in professional licensing and later serving as an officer and trustee.