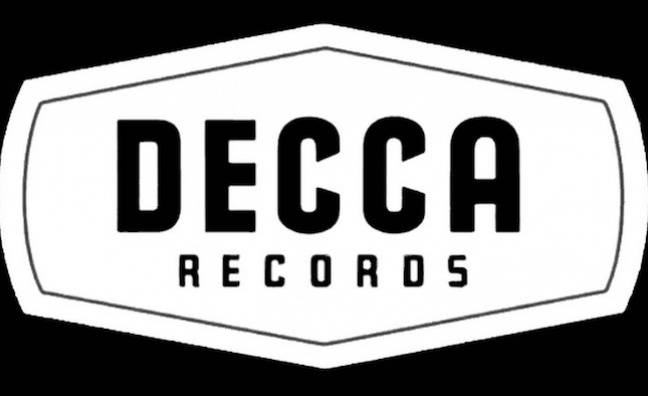 Argo Records will again become the home of historic spoken word recordings of works by authors including William Shakespeare, Jane Austen, Arthur Conan Doyle and Mary Shelley, making most of them available digitally for the first time.

Originally founded in 1951, Argo Records’ first major project has never been repeated by another record company since: recording The Complete Works Of Shakespeare between 1957-1964 with young actors at the beginning of their careers, including Dame Judi Dench, Sir Ian McKellen, Peggy Ashcroft, John Gielgud, Derek Jacobi, Prunella Scales and other notable names.

Argo Records went on to produce recordings of much-loved adaptations of classic books, dramas and poetry.

Decca’s senior catalogue manager (contemporary) Kevin Long said: “When we first unearthed these Argo spoken word tapes from deep within our archives, most of them hadn’t been touched for many decades; it felt like we were discovering the ‘modern spoken word’ equivalent of the Mayan artefacts! It was a huge sense of satisfaction when we first listened to them, knowing that the classic titles and distinguished narrators – along with the astoundingly high standards of production – were perfect for the new digital generation to enjoy.”

Laura Monks, co-MD of Decca Records, added: “We are thrilled to be partnering with HarperCollins for the relaunch of Argo Records. It’s a real pleasure knowing that this treasure trove of a catalogue will be available on spoken word platforms for audio lovers around the world, made possible with the support of the distinguished team at William Collins.”

Jack Chalmers, senior audio editor for William Collins, said: “Everyone at William Collins has been blown away by the breadth and range of the Argo catalogue and we cannot wait to bring its incredible recordings into the digital age. The history and heritage behind these productions is as captivating as the recordings themselves, and we are extremely proud to be partnering with the wonderful and dynamic team at Argo to bring them back to life.”

The first titles will be released this summer and are to include classics and performances such as Louisa May Alcott’s Little Women read by Glenda Jackson; Mark Twain’s Adventures of Tom Sawyer read by Bing Crosby; a range of Sherlock Holmes short stories read by Robert Hardy; and George Eliot’s Silas Marner read by Dame Judi Dench.