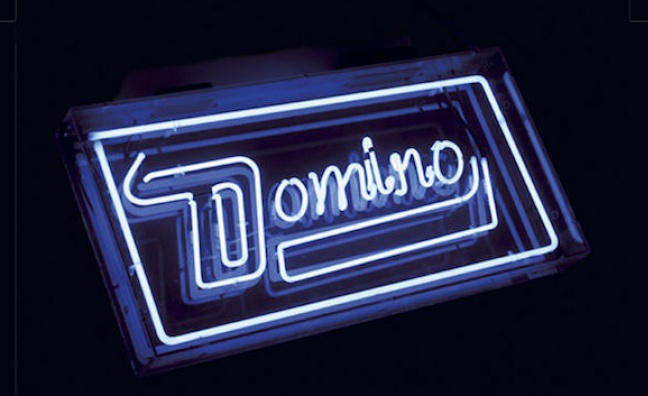 Domino Music Group increased its turnover by 11% between 2016 and 2017 and profits also rose as the indie cashed in on the growth of streaming.

The growth was attributed to the “strength’s of the group’s catalogue”, an increase in publishing income and a move over the year away from physical formats to streaming, according to the official accounts filed on May 31, while they also noted that this was achieved despite “no major artist releases in 2017.”

This decrease was mainly attributed to foreign currencies strengthening against stering throughout 2017.

The Domino Music Group includes both the label Domino Recordings and Domino Publishing. The figures are likely to look even healthier next year, after the recent release of the Arctic Monkeys' No.1 album, Tranquility Base Hotel & Casino. Domino appointed a new MD, Vincert Clery-Melin, in January 2017.