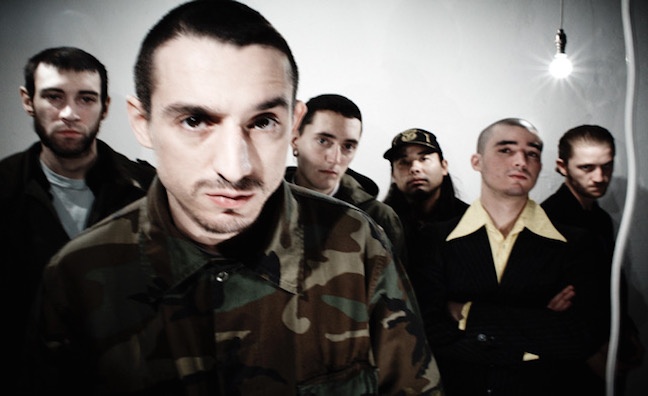 The band, fresh from a UK tour which culminated with their sold out, headline show at Brixton Academy on September 17, are currently working on new material.

The band signed a deal with Domino’s publishing division in 2014 after the release of their debut album Champagne Holocaust on Trashmouth Records in 2013.

“Anyone with a nose for genuine rock & roll already knows that Fat White Family are plainly the most exciting, influential and talked about band to come out of this country in the last few years,” said Domino Records founder Laurence Bell, “We are delighted, if slightly nervous, at the prospect of taking them to the next level.”