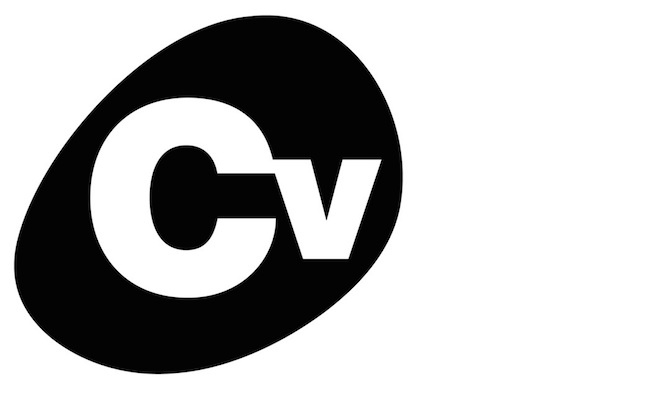 The band’s new album All Bright Electric – their first with the indie label – will be released on September 30th, joining Cooking Vinyl’s current output with new offerings from The Cult, Lissie, Richard Ashcroft and Turin Brakes.

The first single from All Bright Electric will be Universe of Life, with the band kick off an autumn tour on September 28th, just before the album drops. Feeder first shot to fame in 1996 with debut EP. Since then, they’ve had 25 Top 40 hits, with the likes of Feeling A Moment, Just The Way I’m Feeling, Just A Day and Buck Rogers. The band have amassed over five million record sales, along with three platinum and two gold albums.

Rob Collins; director of Cooking Vinyl, commented: “Feeder are a great British band and have returned with album that’s up there with their best. From 1995 Feeder have gone the distance, while other British alternative rock bands of the 90s crashed or faded."

Feeder frontman Grant Nicholas added: “We are very excited to be working alongside Rob, Chris, Martin and the team at Cooking Vinyl on All Bright Electric. There are many options for a band like Feeder and the ambition and fit at Cooking Vinyl both here and internationally was just what we were looking for. In our opinion this is the best Feeder album yet. A best of Feeder all encapsulated in one new album.”