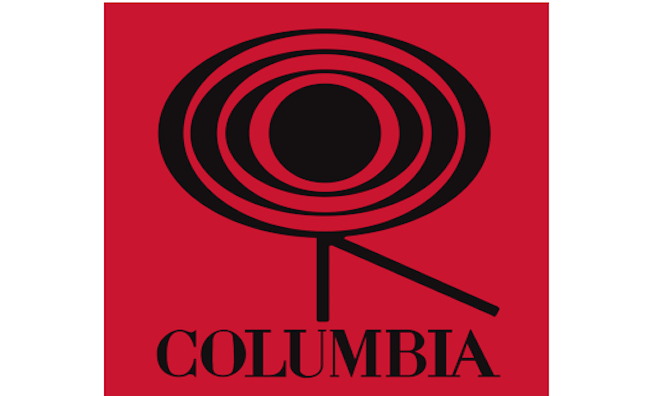 Ferdy Unger-Hamilton has been appointed president of Columbia Records UK.

Unger-Hamilton, who left Polydor after seven years earlier this year, will replace co-presidents Alison Donald and Mark Terry in the role. His new appointment will see him reunited with Sony Music UK chairman and CEO Jason Iley, with the pair having worked alongside one another at Island Records in the Noughties and helped launch Keane to global success.

Commenting on his new role, Unger Hamilton said: "I was about 13-years old when I first heard Bob Dylan after my mum left a cassette of Biograph lying around. Columbia Records changed my life. It has always been the ultimate artists’ company.

“The US team has done such an incredible job – and you can’t imagine how much it means to me to be asked by Jason to lead the UK company. I will try to do it justice.”

Iley added: “Ferdy is a true artists’ man; someone who has an unparalleled track record for nurturing and breaking artists on a global scale. I am delighted to have such a world class executive joining Columbia Records and am particularly looking forward to renewing our working relationship, which has proved so successful in the past.”

Unger-Hamilton will also have a joint venture, as yet un-named, in partnership with Sony Music UK. Music Week brought you the news of that JV back in February.

Iley added: “Ferdy succeeds Alison Donald and Mark Terry who have both now left the company. I would like to thank Alison and Mark for all their hard work over the last few years – and wish them well for the future.”

Columbia was ranked sixth in the year-to-date All Album AES market share rankings to the end of Q3, with a 5.2% market share. Unger-Hamilton takes charge at the label on Monday (November 7).