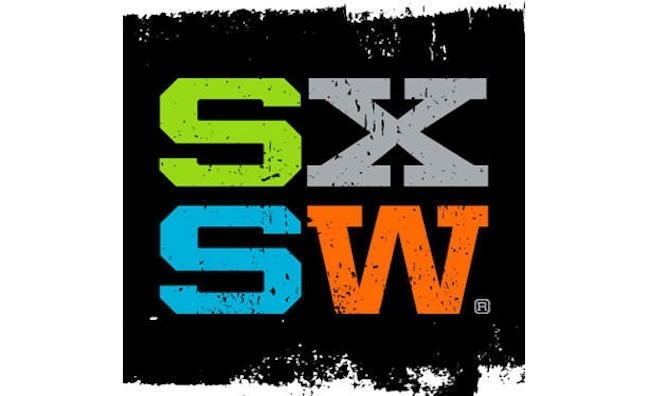 Fierce Panda have spoken to Music Week about "the ripples and ramifications" that the postponement of South By SouthWest (SXSW) is causing their label.

In the new issue of Music Week, out now, we investigate how the decision to shutdown the conference in the wake of the Covid-19 outbreak has already hit the indie sector and many artists hard.

Speaking to us label manager Chris Wilson explained the full impact the Austin event's cancellation was having on Fierce Panda and his artists.

"I had all three bands from my management roster – China Bears, Moon Panda and Softer Still – invited to play SXSW this year and I was also curating an official stage for the festival to celebrate 25 years of Fierce Panda Records, so the ramification of the decision are large for myself and the label," he explained.

"The SXSW festival organisers were as shocked as we were about the decision, but have been flawless in their communication and the advice they have given us so far. Initially it's the huge amount of time, love and money that we've put into making this opportunity happen that you consider, but the ripples and ramifications are much greater than that."

As for many in the indie sector, SXSW represents a gateway into the US and other international markets, so scheduled are planned around its showcasing and networking opportunities.

"We've based our bands release schedules around SXSW due to the industry interest that playing the festival can bring, as well as the bands live plans and financial budgets for the forthcoming year, so we're very quickly having to readjust and reorganise plans for the rest of the year," said Wilson.

He added that with one of his acts active in the Asian markets, the Coronavirus outbreak's implications was significant even for an independent label like Fierce Panda.

"Softer Still have a large fan base in China where they played to big crowds in 2019 and we were due to be touring China and Asia extensively around September and October this year," Wilson explained.

"While we still hope those dates go ahead, we have had them on hold since the start of the year and will not confirm them until we have a clear idea of when Coronavirus disruption will end worldwide, so for them it has had a huge impact on their year. I do expect many more festivals and tours will re-schedule or cancel this year, causing further disruption for all areas of the music industry."

Wilson said despite the problems, the indie sector had an inbuilt resilience because of the tough nature of breaking within it, while adding that he expected SXSW remain influential in years to come, viral outbreak permitting.

"Ultimately all of our bands will be fine, new bands are used to struggling financially and suffering setbacks," he sighed.

"If SXSW survives and we really hope it is able to, then we'll be heading there next year and they'll perform some of the best shows of their lives as it will mean so much more now. The most heartbreaking thing about it all is the people of Austin and SXSW staff who have lost their jobs or expected income, as well as the businesses of Austin who were depending on the festival for income, but much like the artists who have lost so much from the cancellation lets hope it drives us all to work harder and recover stronger."

Get the new issue of Music Week for a deeper look at the impact of SXSW and the Covid-19 outbreak.