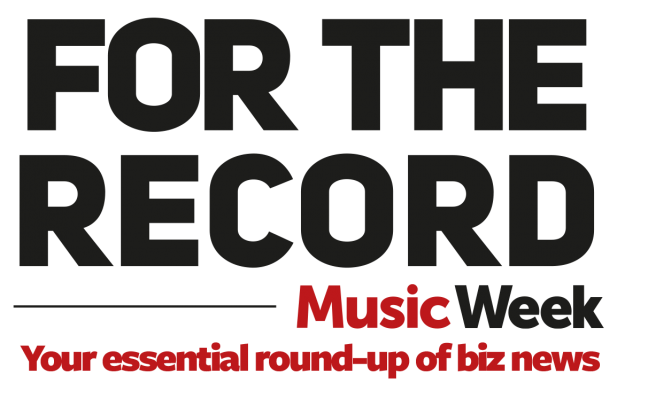 BMG starts Production in Canada
BMG Production Music is expanding its operations into Canada. The company is already established in US, UK, Germany, France, Netherlands, Australia (covering Asia-Pacific), Hong Kong, and Singapore. “BMG Production Music going direct in Canada is a natural move for the company," said John Clifford, EVP & global MD. "This follows both, the end of BMGPM’s previous sub-publishing relationship and the launch of the new BMG office in Canada earlier this year. We see Canada as a great potential growth market for BMGPM where, to date, our repertoire has been largely under-exploited."

Deezer joins Chromecast
Deezer has created a feature for Google's Chromecast to display lyrics alongside songs being streamed on service. The innovation, available to free users as well as those paying for Deezer, allows fans to sing along karaoke-style to tracks they are playing out through via Chromecast.

Napalm lands Swallow
Napalm Records has recruited Anne Catherine Swallow to its European promotion team. She was a promoter at Nuclear Blast for the last four years and has been worked as a freelance graphic designer, photographer and has written for German magazine Legacy since 2014.

Julian Emery gets new 'Peers'
Peermusic UK has signed Julian Emery. The publisher has agreed a global deal with the McFly collaborator, who also writes with Jim Irvin and is working on Nothing But Thieves next record, having contributed five songs.