For your eyes Sony: How the major's marketing teams stay ahead of the competition 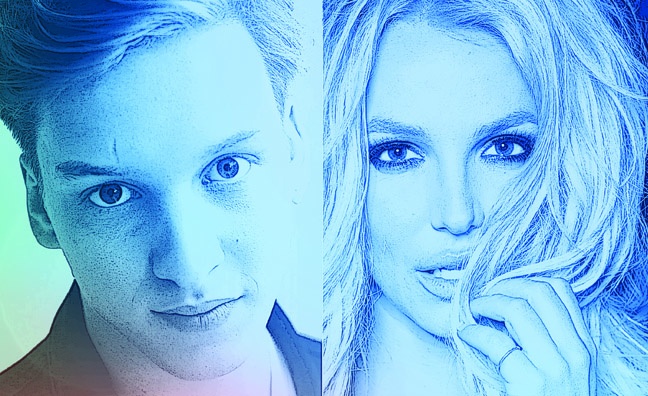 In the latest issue of Music Week we take an in-depth look at the world of marketing. And we have some top names in tow to shed light on the topic.

Sony Music Commercial Group claimed the catalogue marketing honour for their Britney Spears digital campaign in support of her 2018 tour. In total, they increased UK total streams across Britney’s catalogue by 52%, as well as generating an impressive 15% uplift on monthly listeners, all while growing the number of streams per listener.

Elsewhere, Columbia took home the award for artist marketing on George Ezra’s blockbuster Staying At Tamara’s album. Not only did they re-engage his existing fanbase, they added over 1.2 million new fans, increasing their social media data base by over 60% and Ezra’s newsletter database by a whopping 91%.

Ahead of the 2020 Music Week Awards ceremony on its new date of September 21 – which sees Sony Music Commercial Group up for two awards for catalogue marketing (Mariah Carey and The Clash), plus Columbia up for artist marketing for Harry Styles – we spoke to the teams about the importance of research, artist participation, influencers and brand partnerships. Behind all of this, however, lurks one big question: why were Sony so dominant last year?

“It’s just a theory, but it’s by putting the artist and the music central to everything we do,” offers Alex Eden-Smith, director of marketing, Columbia, who worked on George Ezra’s winning campaign. “It’s something that is spoken about a lot at Sony, and something that Jason Iley [Sony Music UK/Ireland CEO/chairman] talks about. When you do that it creates a culture of music and artist-led marketing, and then you have a great chance for success. If things have integrity, if things feel true to the music and to the artist who are making it, then fans respond to that. That hasn’t changed. People can sense inauthenticity.”

As with the rest of the world right now, the Sony marketing teams are also learning how to adapt to doing their jobs during the coronavirus pandemic.

“The situation is changing day by day at the moment,” says Eden-Smith. “But fundamentally you have to look at each project and each artist and see how you can continue to foster a relationship and an emotional connection with the audience. We’re in uncharted waters at the moment, which can be unsettling, but we’re seeing some incredible creativity emerge from these circumstances. Artists are thinking in new ways, opening up collaborations and ways of communicating with their fans that they may not have considered before. Music is competing against all forms of entertainment, now more than ever, so innovation for our artists is vital.”