FUGA teams with One Little Independent ahead of new Björk album 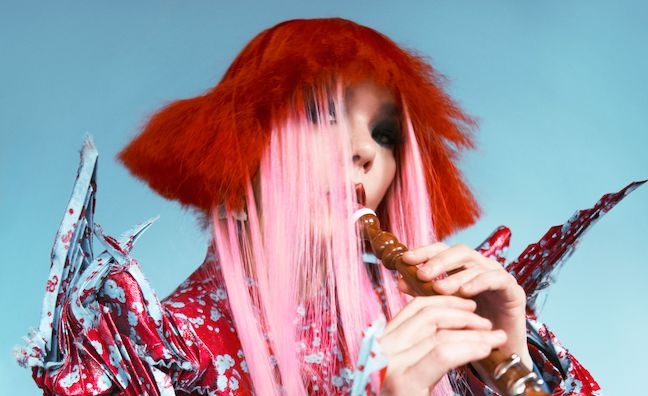 FUGA has announced that it is taking on the digital distribution and marketing services for independent label One Little Independent Records (OLI).

Liz Northeast, FUGA's UK general manager, said: “OLI's fierce independence and approach to placing artists front and centre is aligned withFUGA's own strategy, where we aim to consistently support our partners in their efforts to amplify and grow their artists, both locally and globally. We are honoured to partner with Derek Birkett and the team at OLI at such a pivotal time.”

Today’s partnership comes shortly before the arrival of Björk’s new album Fossora. Released on September 30, her tenth album released in partnership with OLI, is the first in five years.

Derek Birkett, OLI Founder and MD said: "We’re excited to be working with Liz and thewider FUGA team, we know their passion and dedication to independence and fairness is a great match for us."