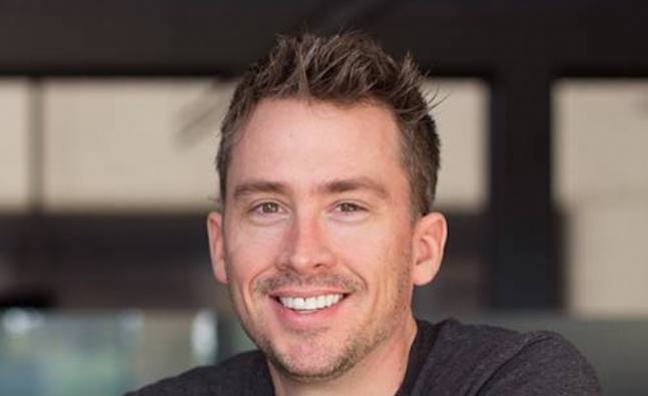 Versluis oversees the leadership, placement and performance of Position's music catalogue in video games, esports and virtual reality. Having joined Position Music in 2011, Verluis has signed and developed talent including Twin XL and Dead Posey.

Founder Tyler Bacon said: “I am happy to announce Jake’s promotion to the position of Vice President of A&R and Interactive Media. He has been a key part of our team for eight years and has the unique role of being both a talented and diversified A&R and creative synch pitching executive. Jake’s passion for games has led to tremendous growth in this area. 2018 grew over 100% and included key placements such as Just Dance 2019, Sports Party/Nintendo Switch, FIFA 2019 Trailer and Burnout Paradise.”

Versluis said: "It has been an incredible eight years at Position, in which I've had a unique role within the company of recognizing and guiding musical talent, while simultaneously raising awareness for our writers and their songs across the commercial landscape. As video games and esports quickly expand and prove to be a booming forward-thinking industry, it will remain a core part of Position Music's strategy to stay ahead of the game by identifying, adapting, and growing our roster and clients within this sector."