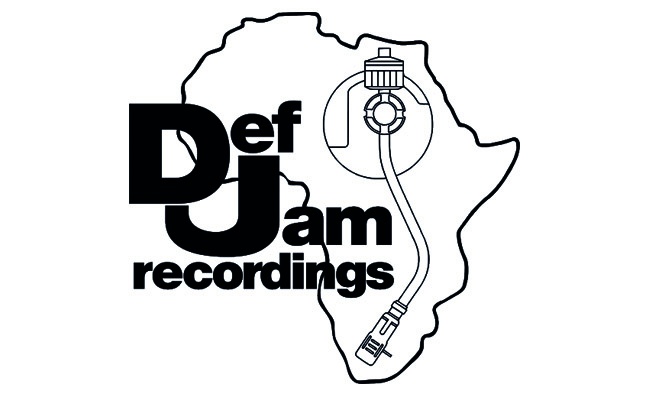 Def Jam Africa will represent his music across Africa, while Def Jam Recordings will become his label home in the US, and 0207 Def Jam will support the record in the UK.

According to the press release, this partnership between labels "demonstrates UMG’s global commitment to introducing Stonebwoy’s eclectic sound and Ghanaian music culture to new audiences around the world."

Stonebwoy has released his new single, Therapy, via Def Jam Recordings, 0207 Def Jam and Def Jam Africa. The single is the first release for Stonebwoy's newly signed record deal with Def Jam, and is the lead single from his new album, due to be released later in the year.

Sipho Dlamini, CEO, South Africa and Sub-Saharan Africa, Universal Music, said: “Stonebwoy is a true African talent. He works to lift the heart and spirit of those around him, whilst producing fresh sounds that keep blowing the world away. We look forward to what 2022 has in store for him.”

“I’m excited to welcome Stonebwoy to the Def Jam Family in partnership with Sipho and 0207,” added Def Jam chairman and CEO Tunji Balogun. “The Def Jam brand is recognised all over the world as a stamp of excellence in black music, and as we continue to strengthen our musical bond in important markets like Africa and the UK, it’s dynamic, talented artists like Stonebwoy that will lead the way. This is great music from a special artist who needs to be heard everywhere."

Alec and Alex Boateng, co-presidents of 0207 Def Jam, said: “Stonebwoy is one of the great Ghanaian based modern music artists and ambassadors. The opportunity to amplify his outstanding talent alongside Sipho, Def Jam Africa and Tunji with Def Jam Recordings is very exciting, especially him becoming a part of our world-class Def Jam artist family. Hopefully this is the first of many more collaborative projects to come.”

Def Jam Africa was established in 2020, with the UK's 0207 Def Jam following later the same year.