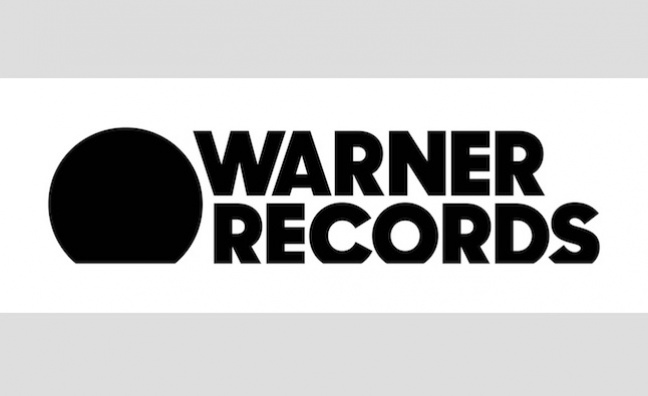 Warner Bros Records has undergone a major rebrand and will now be known globally as Warner Records. It is getting a new name 61 years after the formation of the label.

Warner Bros has come under new leadership in the UK and US in recent years. Phil Christie stepped up as president of the British label in 2016, while the US company made big appointments last year when Aaron Bay-Schuck and Tom Corson were each named as co-chairman & COO.

The major highlighted the circular logo and said the “openness of the design gives it the flexibility to embrace all Warner Records artists and all genres of music around the world”.

In 2004, when Warner Music Group was sold by Time Warner, it was agreed that Warner Bros Records would continue to use the Warner Bros name and logo for 15 years.

“For the first time in the label’s history, we’ve had the opportunity to create a distinct, modern identity entirely of our own,” said Corson and Bay-Schuck. “The timing couldn’t be better, since we all feel the label is at a moment of reinvention that builds on our legacy, while moving into a future driven by fearlessness and creativity. We have a growing roster of world-class artists, a rejuvenated team, and an incredible new location. It’s a new day for Warner Records, an iconic label that was born in the California sun, and is at home everywhere on earth.”

Our label will always be defined by the originality of our artists, our music, and our people

“We’re signing and developing the next generation of British artists to move global culture, so we wanted the Warner Records brand to have the power and freedom to mean different things to different people around the world,” said Christie. “A new logo isn’t meaningful on its own, and our label will always be defined by the originality of our artists, our music, and our people.”

The new Warner Records brand identity and logo were developed in partnership with Emily Oberman and her team at Pentagram, who also worked on the Warner Chappell rebrand.