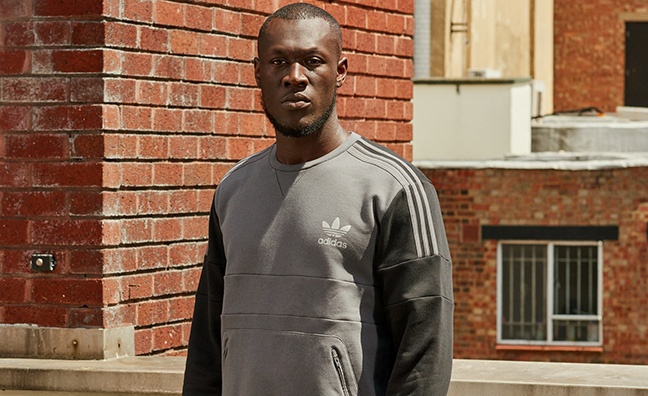 What do the two biggest grime albums of the last 18 months have in common? Well, Skepta’s 2016 Mercury Prize-winning Konnichiwa (144,361 copies sold, according to the Official Charts Company) and Stormzy’s Gang Signs & Prayer (200,662 and counting) were both released independently, on Boy Better Know and Merky, respectively.

But they were helped to market by label services deals, with Sony-owned The Orchard and Warner-owned ADA respectively. With many grime stars remaining reluctant to sign major label deals, the services model is an attractive one for many artists, allowing them to keep a greater share of revenues. And several top execs have been singing the praises of the sector for helping acts reach new commercial heights.

“Traditionally, label services has been viewed as a route mainly for heritage artists, because they have existing fanbases,” Robbie Semmence, marketing manager and label manager for services company Absolute – which has many UK rap clients, including Cadet, Lady Lykez and 67 – tells Music Week. “Whereas the grime acts are able to really nurture and develop those audiences themselves from the early days. So, by bolting on the services a label services company can offer, they really have everything they need – and they don’t need that extra tier of infrastructure that a major label provides.”

“They give you all the infrastructure you want from a label but they’re not there to A&R things,” agrees John Woolf, manager of Wiley, whose Godfather album was released via a services deal with ADA. “You have everything you want from a major but you own the masters.”

With grime’s expansion and increasing success internationally, major labels are again interested in the genre. But The Orchard’s co-managing director, Ian Dutt, believes that – unlike with grime’s first wave – most artists will stay independent.

“The difference with British urban music is that they’ve developed a community amongst artists that support each other, which allows a way of marketing themselves and their product that just wasn’t possible five years ago,” says Dutt. “Social media has opened up British urban music to a far greater audience than was ever possible before.”