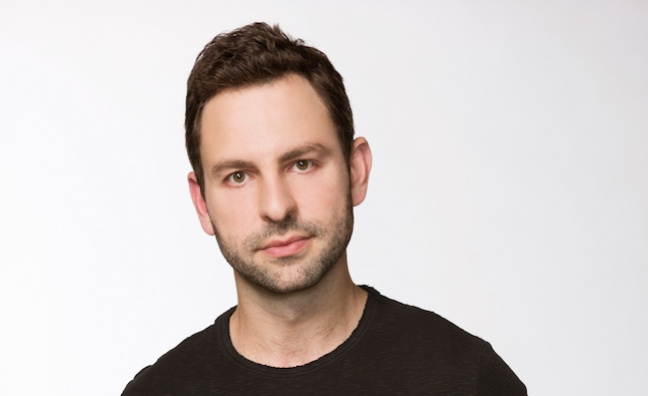 Seton also oversees WMG’s Arts Music division, headed by president Kevin Gore, which serves as a repertoire centre for classical, musical theatre, children’s music, and other fields outside the pop mainstream. Seton, who is based at the company’s headquarters in New York, reports to Max Lousada, WMG’s CEO of global recorded music.

“Eliah champions the indie community and artistic diversity with a true fan’s passion, a musician’s sensibility, and an entrepreneur’s ingenuity,” said Lousada. “His new post reflects the wide scope of his responsibilities, and the brilliant job he’s been doing to make WMG a world-class home for artists at every stage of their careers – from raw talent starting out in their bedrooms to superstars headlining stadiums. As the creator economy booms, Eliah and his team will help us expand our value proposition for music-makers on a global scale.”

“It’s our mission to help original artists and forward-thinking label partners realise their visions,” said Seton. “Whether those artists are signed or unsigned, whether those labels are big or small, our extraordinary teams at ADA, Asylum, Level, and Arts Music are laser-focused on providing innovative solutions to amplify the voices of our artists around the world. By backing our global ambitions with local expertise, we strive to support and nurture the full spectrum of musical creativity.”

Since taking on the role of president of ADA Worldwide in 2015, Seton and his team have more than doubled the size of the business, which also offers marketing, press, promotion, sync, analytics and playlisting. Its global business grew 38% in 2018, while international revenues more than tripled over the past two calendar years.

Under Seton’s leadership, ADA secured an exclusive global distribution pact with BMG, as well as deals for the likes of Doug Morris’ 12 Tone, Ciara’s Beautymarks Entertainment, Paradigm’s Big Picnic, Cherrytree, Platinum Records, and Knightvision. ADA has also established an operation in Nashville, where it has inked deals with country labels such as Broken Bow Records and Big Label Records.

In 2017, Seton oversaw the re-launch of WMG’s Asylum Records as a new US label focusing on streaming and offering uniquely flexible recording deals to new and emerging artists. Asylum US is led by Gabrielle Peluso, with a roster that includes Ugly God, Sada Baby, and Dice Soho, among others.

Seton previously served as SVP, international strategy & operations, Warner Recorded Music, where he helped drive WMG’s emerging markets strategy. Prior to that, Seton established and ran the office of the CEO for Steve Cooper, where he was part of the team that acquired Parlophone Label Group.