'He is an outstanding all-round executive': Rob Pascoe steps up as GM at Virgin EMI 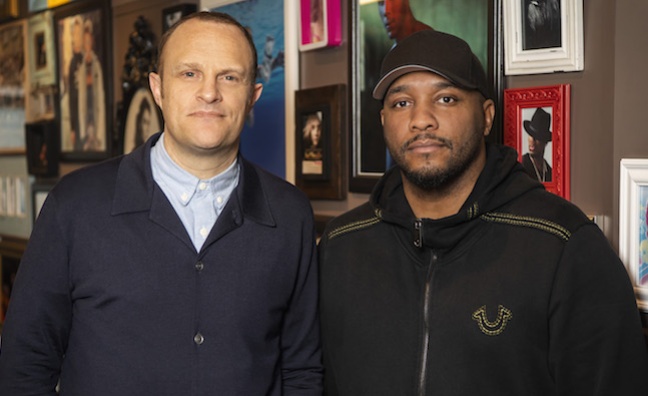 Experienced promotions executive Rob Pascoe has been promoted to a broader role as general manager at Virgin EMI.

Pascoe has spent 16 years with Universal Music UK, having joined the then-Mercury Records as a national radio executive in 2002. He quickly moved up to senior radio manager, head of pop & urban radio and, following the transition of Mercury to Virgin EMI in 2013, to director of radio promotions.

Pascoe has become a key member of the Virgin EMI UK team and has been involved in successful campaigns by global artists including Jay-Z, Rihanna, Kanye West, Justin Bieber, The Killers and Fall Out Boy, as well as UK signings including Emeli Sandé, Naughty Boy and Krept & Konan.

While continuing to work closely with Virgin EMI promotions director Bruno Morelli, Pascoe will report to Virgin EMI president Ted Cockle. Pascoe’s remit as GM will see him take an expanded role across the UK label, as well as working with the US label teams including his ongoing role with Def Jam’s artists and repertoire.

“Radio plugging per se has become a smaller percentage of Rob’s daily reality at the label,” said Cockle. “He is an outstanding all-round executive who has become progressively more influential in the careers of so many of our artists. This promotion is recognition that he is front and centre of so much of the decision-making.”

Pascoe, who started his career in club promotions at Virgin Records in the mid-’90s, said: “I’d like to thank Ted for this incredible opportunity to expand my skill set across the Virgin EMI label. I’m very much looking forward to the future ahead for our fantastic roster of artists, managers, friends and colleagues, both domestic and across the pond.”

The promotion is effective immediately.