"He is the consummate A&R person": Pete Ganbarg promoted to president of A&R for Atlantic Records 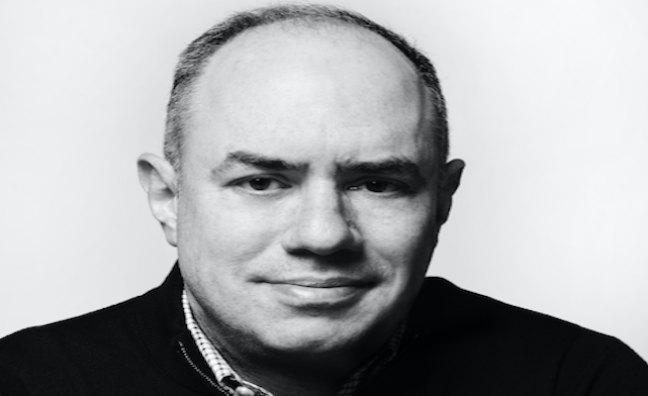 Atlantic chairman and CEO Craig Kallman and chairman & COO Julie Greenwald have confirmed that Pete Ganbarg has been promoted to the newly created position of president of A&R for Atlantic Records, based at the company’s New York headquarters.

In his new role, Ganbarg will continue to oversee A&R for Atlantic as well as its subsidiary labels, including Fueled By Ramen and Roadrunner. Ganbarg joined Atlantic in 2008 as executive vice president of A&R.

Speaking about Ganbarg’s appointment in a joint statement, Kallman and Greenwald said: “Atlantic is above all an A&R-driven company, and Pete is the consummate A&R person. He has all the elements that go into great A&R – ears, instinct, taste, and experience – combined with the qualities that make him an extraordinary leader and mentor. Over the past decade, Pete has expertly championed our mission to bring best-in-class artists in every genre into the Atlantic family, and give them the environment to do their best and most creative work. Everything we do stems directly from the artists and the music that Pete and his incredible team sign, nurture, and develop – from brand new acts to superstars. We are thrilled to announce this richly deserved promotion for one of the most valued members of the Atlantic family.”

Ganbarg added: "Having the opportunity to lead Atlantic’s A&R efforts for the last ten years has truly been a career high for me. Craig and Julie are the absolute best at what they do, and I am thrilled to be able to continue this amazing journey with them. I am so grateful for their belief and support."

Since joining Atlantic, Ganbarg has personally signed and/or shepherded recordings by Grammy winners such as twenty one pilots, Halestorm, and Jason Mraz; top-charting artists Skillet, Christina Perri, and Theory of a Deadman; as well as many others. He has also been instrumental in Atlantic’s burgeoning success in the Broadway arena, including signing and A&R’ing the hugely successful Hamilton Original Broadway Cast Recording.