'He's a proper record maker': Ollie Hodge in as director of A&R at Polydor 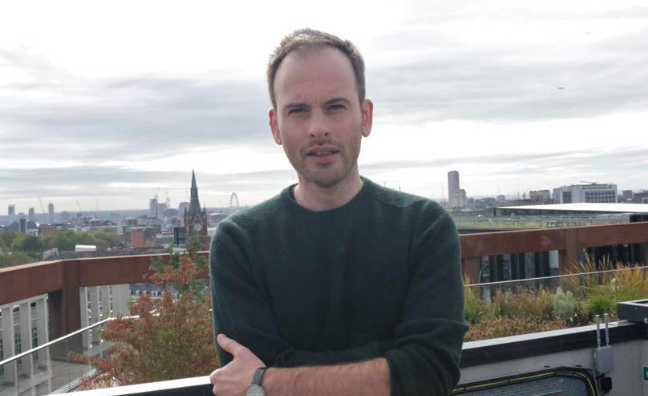 Polydor Records co-presidents Ben Mortimer and Tom March have announced the appointment of Ollie Hodge as director of A&R, with immediate effect.

Hodge joins from Columbia Records where, as senior A&R manager, he was instrumental in signing, developing and breaking a group of acts including George Ezra, The Vaccines, The Civil Wars, Madeon, Passion Pit, MGMT, The Gossip and Glasvegas.

During 12 years at Columbia, Hodge also spent a year working with Rick Rubin in New York. His career began as a talent scout at Warner/Chappell Publishing, before moving to V2 Records and subsequently joining Columbia in 2006.

Hodge said: "I'm thrilled to be joining Polydor at this exciting time. Ben Mortimer is a legend in A&R and he and Tom March have created the most talented and dynamic team in the business. I'm also extremely proud to be joining Universal, the biggest and best record company whose success speaks for itself.”

Mortimer added: ‎"I've known Ollie a long time, and have always been impressed by his level-headedness and dedication to the detail. He's a proper record-maker.‎ His roster at Columbia showed a combination of good taste, and commercial nous; the sweet spot for any great A&R. It's quite the coup to have him with us."

Hodge will join a team already strong enough to have won the A&R Award at the music industry's biggest and best awards ceremony, the Music Week Awards 2018. Somewhat ironically, Mortimer's acceptance speech on the night saw him warning rivals not to poach any of his winning team.

Polydor’s strong 2018 has been fired by big performances from records including Mamma Mia! Here We Go Again and Eminem’s Kamikaze, while their 2018 breaking acts include Mabel, Jax Jones and Grace Carter.