'I feel revived, refreshed and free of all cynicism': Damian Harris returns to Skint 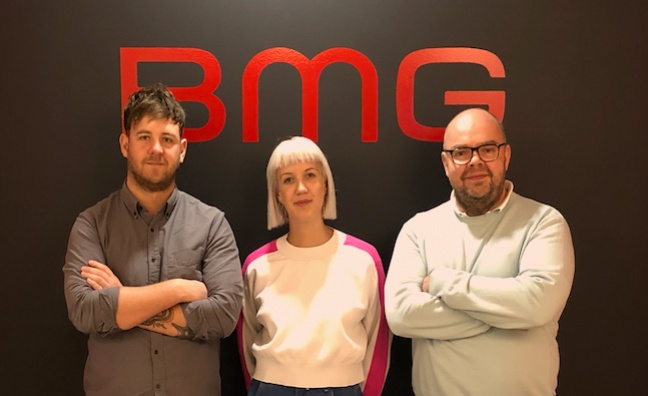 Harris’ first move is to rebrand the label, which has been owned by BMG since 2014. A new Skint logo has been designed.

Harris helmed the imprint from 1995 until 2006, when it enjoyed global success with Fatboy Slim, Bentley Rhythm Ace and Xpress 2. Since taking a music industry hiatus, Harris has made his mark with the Michelin-starred The Sportsman restaurant in Kent, as well as The Tuesday Club podcast and animation with Zebra Face.

In recent years, the label has continued its focus on modern electronic music with signings such as Maya Jane Coles, Hercules & Love Affair and PBR Streetgang alongside the old guard such as Dave Clarke and Fatboy Slim.

Label manager Matt King said: “Bringing Damian back into the fold felt like a no brainer. BMG has offered Skint a new energy and who better to harness that energy creatively than the man who started it. A bit of back and forth, lining up agendas and we were swift to ascertain we’d made the right decision.”

Harris said: “I have to admit it does feel a bit weird to be going back to Skint after all this time [but] my overriding feeling is one of excitement. After 10 years out of the game, I feel revived, refreshed and free of all cynicism. The industry may have changed enormously since I’ve been away but ultimately a great record is still a great record and I look forward to putting some out again.”