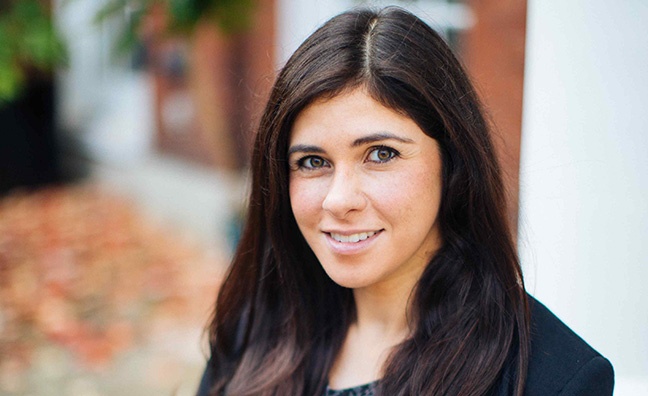 Cosmetics retail brand Lush has revealed the scale of its vinyl ambitions as its latest release gets a roll-out to all 105 UK stores.

The retailer’s ECC label initially launched as an outlet for the music commissioned for its spa treatments. The company has since developed a deluxe vinyl strategy - the ECC100 imprint is targeting 100 releases - and is stocking the range in stores for the first time.

Speaking in the latest issue of Music Week, label manager Mira Manga said: “It’s the hardest job I’ve ever had – I’m competing with bath bombs that are rocket ships.”

ECC expanded its operations four years ago with the appointment of Manga. This month ECC100 issued its 11th vinyl album, The Self Preservation Society, a collection of prog and folk covers by artists including Teddy Thompson, Kami Thompson and The Imagined Village.

The triple-disc release is the first to be available in all 105 branches of Lush, in addition to traditional music retailers through distributor Proper Music Group.

Lush’s future releases include a planned collection of covers of songs from 1971-81 and an album from folk singer Jackie Oates.

“Often the first reaction from artists is, ‘We don’t want to link up with a soap company’, and then they realise we just want to support their music and give them what they need,” said Manga.