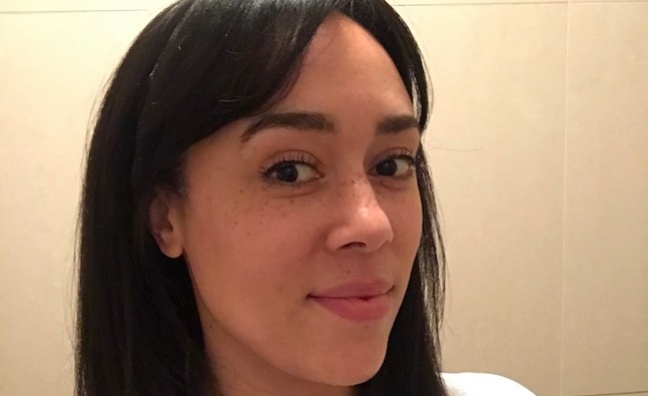 The indie, which has offices in New York, Los Angeles and London, recruited Adebiyi from Ninja Tune, where she was creative marketing manager.

“I’m incredibly excited to be joining Partisan in this global role,” said Adebiyi. “I’ve long admired the label and have watched it go from strength to strength. I’m proud to be a part of such a strong and ambitious team and am looking forward to helping shape the label’s future.”

Adebiyi will divide her time between the company’s London and New York offices. She will have responsibility for overseeing the intersection between A&R and marketing, as well as ensuring that the visual output of all the labels artists maintains a consistently high standard.

The company also represents the Fela Kuti catalogue. Adebiyi will oversee its creative direction and product development, as well as having UK-specific product management responsibilities.

She will report to Partisan Records President Tim Putnam and to Jeff Bell, GM of international on all UK product management.

Zena White, global MD of Partisan Records, said: “We couldn't be more excited to have Theresa on board. Her inherent understanding of an artist's creative vision and ability to translate it to award-winning marketing campaigns is unmatched. She is joining the label at an exciting time and we look forward to working with her and our artists to take all of our creative output to the next level.”