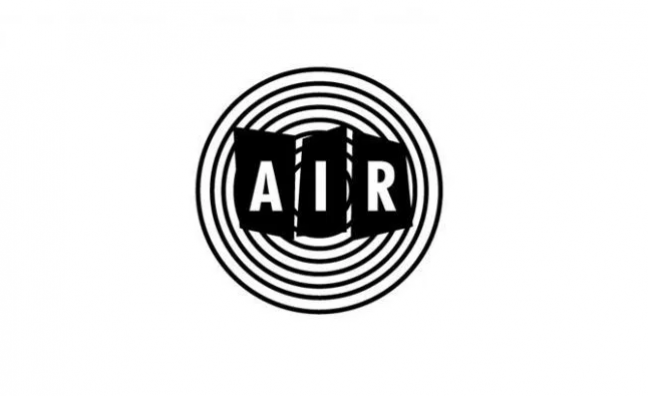 Independent music is responsible for a 30% share in the Australian music market; new research commissioned by AIR (The Australian Independent Record Labels Association) has shown.

Launched at BigSound festival in Brisbane and titled AIR Share: Australian Independent Music Market Report, the study shows that the country’s recording industry as a whole had revenue of just under $400 million in 2014-15.

The findings also illustrate that 44% of indie sector revenue comes from digital channels, and that 57% of its total income is attributable to Australian artists. Those acts include Sia, Flume, Sheppard, Gotye and Meg Mac.

Sixty-one per cent of digital revenue came from music downloads, with 29% generated via streaming platforms. Physical accounts for 33% of total revenue.

It is estimated that in 2014-15, the independent sector had revenue of $154.8 million, and released over 6,000 singles and albums. In order to complete the study, Deloitte Access Economics collected data from independent record labels and distributors in Australia, asking them about their operations in 2014-15.

Maria Amato, GM, AIR said, “This is truly a benchmark report that serves as the first indicator of the enormous cultural and fiscal value the Australian independent recording sector contributes to the Australian economy. For the 2014-2015 year, the findings indicate a 30% market share of a $400 million sector and presents a view that the cultural value and contribution of music in Australia rests with the Independent sector.”

Chris Maund, of independent collective Mushroom Group, added: “The independent sector is important for the industry, but also for the Australian community. We sign a lot more Australian artists then the majors, creating funding and opportunities for local talent. Also indie labels can afford to take more risks, and so ensure the diversity of music. Almost every new music genre in history, from hip-hop, grunge to trance, was launched from indie labels – with the passion and low overheads to take such risks.”

Worldwide Independent Network CEO Alison Wenham is also in Brisbane for the launch of the report. She commented: "This impressive survey, commissioned by AIR, the Australian Independent trade organisation and a member of WIN, authoritatively establishes the independent sector at the heart of new music in Australia, commanding almost a third of the total recorded music market share. I am certain the independent market share will continue to grow as artists choose to align with companies who have their long term best interests at heart."