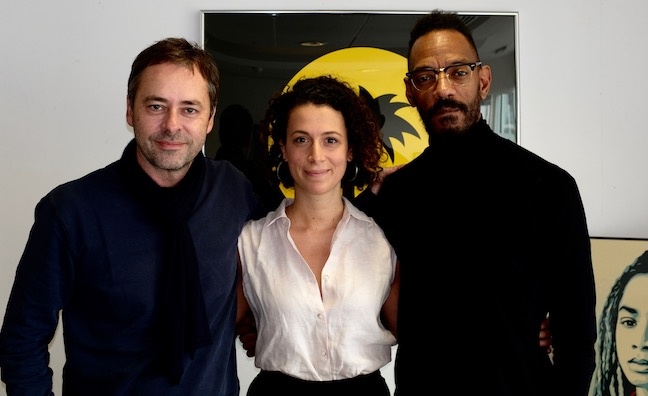 Claire Mas has joined Island Records from Communion Music Group, where she led digital initiatives and played a key role in developing artists including Bear’s Den, Lucy Rose and Dan Croll. Mas was responsible for Communion’s digital and communications strategy.

Communion has connections with Universal through its distribution deal with Caroline and Catfish And The Bottlemen, who moved to Island for their second album. The Brit-winning band, who reached No.1 last year, remain with Communion for publishing.

Mas joins Island as it looks set to secure a second week at No.1 with Post Malone and a Top 10 entry for JP Cooper, who has already racked up over a billion streams. The label also launched a new urban division under Alex Boateng to serve its UK and international artists, including Drake, Sean Paul, Dizzee Rascal, Solo 45, Fekky and Angel.

Jon Turner, MD, Island Records, commented: “I am delighted that Claire has agreed to join Island as head of digital, she is a fantastic addition to the family. Everyone who knows Claire knows she doesn’t hold back and it’s this kind of fearless approach that Island has always embraced.”

Darcus Beese, president, Island Records, commented: “It’s great news that Claire has chosen to join us.  She’s become known as one of the most talented digital executives in the industry and I’m thrilled to have her energy and expertise at Island.”