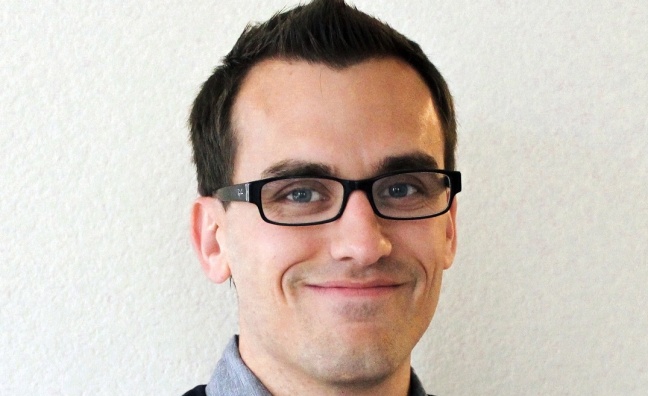 Fueled By Ramen and Roadrunner Records have announced the appointment of Johnny Minardi in a dual role as senior director of A&R for the sister labels.

The appointment marks Minardi’s return to Fueled By Ramen, where he played a prominent role in developing the label’s roster, signing artists such as The Academy Is, A Rocket To The Moon, This Providence, Forgive Durden, The Swellers, and The Friday Night Boys.

Fueled By Ramen and Roadrunner president Mike Easterlin said: “I am very happy to have Johnny back in the FBR family and at the same time welcome him to the Roadrunner team. He has great ears and outstanding A&R instincts, and was instrumental in putting FBR on the map with a string of fantastic signings. I know he will be hugely influential in the continued evolution of both labels.”

Minardi began his music career at the age of 13, joining a series of street teams. At 18, he started his own label, LLR Recordings, discovering four bands that went on to sign with prominent indie labels, including Fueled By Ramen’s The Academy Is and August Premier.

In 2004, he joined Fueled By Ramen to handle retail, marketing and A&R, working alongside label founder John Janick as the company’s only other A&R. Most recently, Minardi has been doing A&R for Equal Vision Records, where he signed Sleep On It and Nothing Nowhere, the latter in partnership with Pete Wentz’s DCD2 label.