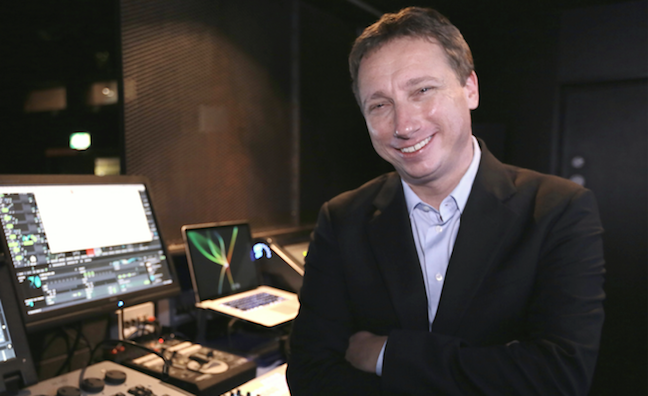 Lohan Presencer has told Music Week Ministry Of Sound was “left with little choice” but to sell its recording arm to Sony Music.

Commenting on the sale, which was announced in August this year, the Ministry Of Sound Group chairman told Music Week he believes “a lot of the decisions made in major record companies are short term decisions, part of the reason we did the deal is because we felt we had to”.

He continued: “In an ideal world I’d like to have remained independent forever, but given the nature of our business we were left with little choice. Part of me is sad, not to be involved anymore is the end of an era. You can sit on the sidelines and criticise, or you can adapt and move with the times and that’s what we’ve done.”

Presencer started working for Ministry’s recording business in 1999, and oversaw the creation and growth of its artist development department. The label has released 21 No.1 singles and sold 70 million albums to date, including the No.2, 1.5m-selling debut from London Grammar in 2013. It is now under Sony’s umbrella, headed up by president David Dollimore and managing director Dipesh Parmar, who have worked in partnership at the label for more than 10 years.

Presencer told Music Week he believes Sony has “every intention” of preserving Ministry’s identity and reputation within dance culture, adding that it would be difficult even to attempt to dilute its importance.

“I defy you to find a label, brand or nightclub with as much global recognition,” he said. “That’s all down to the people - young, passionate and constantly moving with the changes in electronic music.”

Presencer was speaking to Music Week in a special report looking at the future of Ministry Of Sound Recordings and the group’s wider operation following the sale to Sony. The article – which also features interviews with Parmar, Dollimore, marketing director Naz Idelji, Ministry artist Sigala and club founder Justin Berkmann – is available online and in the latest edition of Music Week, out now.