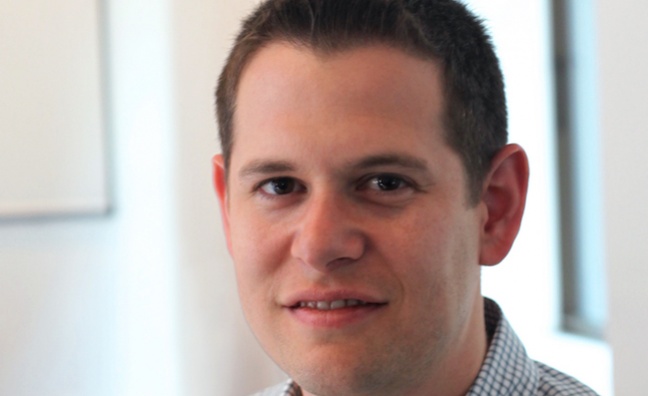 Kobalt has promoted Lonny Olinick to the role of CEO of its recordings division, which includes AWAL and Kobalt Music Recordings. Olinick will report directly to Willard Ahdritz, Kobalt’s CEO and founder.

As chief strategy officer, Olinick was responsible for strategy and business development, as well as executive oversight for Kobalt’s recording division.

He was also involved in Kobalt’s $89 million capital fundraising.

“In the last year we optimized our recordings division for the music streaming market and as a result we had a banner year with our artists," said Olinick. “Our focus on identifying, developing and breaking new artists through our AWAL service, alongside our established artist clients has resulted in a number of breakthrough successes. Lauv, who had a top 30 global radio hit, went gold or platinum in 10 territories and has more than 500 million audio streams with his songs since becoming a Kobalt client is one great example of our focus. This is the dawn of a new era and we will be at the digital forefront, just as we were with publishing.”

Olinick added: “Having worked closely with Paul (Hitchman) and Ron (Cerrito) over the past year, I’m proud of what we’ve accomplished and look forward to continuing to build this division together into a powerhouse.”

Ahdritz added: “Lonny has contributed immensely to the overall strength and growth of Kobalt Music in the past couple years. Not only is he a smart business strategist but he is an innovator who knows how to develop what’s best for artists - not just for today, but the future music industry. As the industry turns the page and starts to embrace streaming, the team led by Lonny will be a force to be reckoned with in this new music industry.”

As well as closing a major deal to acquire the catalogue of Songs Music Publishing, Kobalt has been busy signing artists including The Wombats, First Aid Kit and a worldwide deal with the Little Louder label.