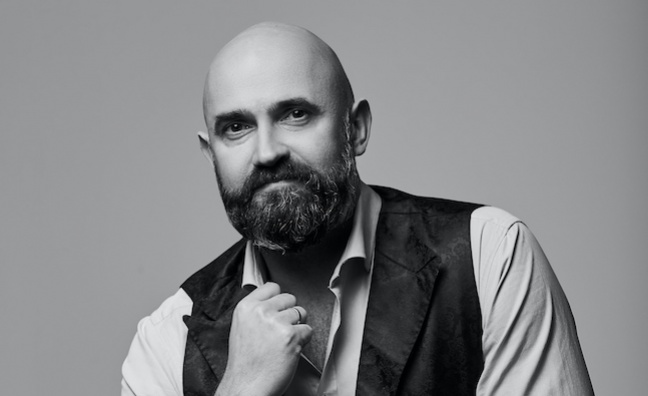 In this newly created position, he will be responsible for Universal Music operations in Greece, Poland, Romania, Slovakia, Czech Republic and Hungary, which expands on his current role as MD, Universal Music Poland. He will continue to be based in Warsaw and report to Frank Briegmann, Chairman & CEO Universal Music Central Europe and Deutsche Grammophon.

In his new role, Kutak will work alongside existing managing directors and leadership in each territory - Tomas Filip (CZ/SK/HU), Ioana Fesnic (RO) and Margarita Matsa (GR) - to further strengthen UMG’s strategic operations within the region.

Elsewhere in the region, Maxim Vlasov, MD, Universal Music Russia, will continue to report directly to Briegmann. The new structure is designed to allow greater cooperation and coordination between divisions, both locally and across the wider CEE region.

Maciej Kutak has served as MD, Universal Music Poland since 2019, during which time he has driven the rapid digitisation of UMG’s Polish operations and the launch of Def Jam Poland. In addition Kutak has led the expansion of its distribution and artist services divisions.

Frank Briegmann, chairman & CEO Universal Music Central Europe and Deutsche Grammophon, said: “In the last few years in Poland, Maciej has very successfully demonstrated his expertise and innovative spirit. As part of our strategy for Central Europe, which is based above all on cooperation and transfer of content and knowledge between markets, he will now take on an additional role in our international structure. I congratulate Maciej on his appointment and wish all teams who work with him today and in the future the utmost success.”