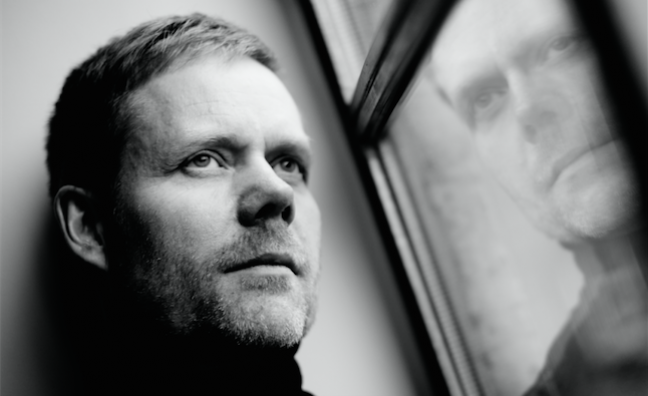 Max Richter is expanding his relationship with Universal Music Group via a new agreement with Decca and Deutsche Grammophon.

The deal will see future albums released through the London-based Decca Records Group (where he is already signed to Decca Publishing) under the imprint Studio Richter. The partnership also provides for a continuation of his seven-year partnership with Deutsche Grammophon.

Richter has recently passed one billion streams and one million album sales.

Rebecca Allen, president of Decca Records Group, said: “The Decca Label Group are incredibly excited and proud to be partnering up with Max and his Studio Richter team, helping to strategise, amplify and visualise his future music projects globally. Like Max, we have always strived to break down genre boundaries, and with this exciting new partnership, we feel empowered and ambitious to bring new audiences into the ongoing Richter journey.”

Dr Clemens Trautmann, president, Deutsche Grammophon, said: “Max Richter remains the pioneer of new, artistically credible repertoire at Deutsche Grammophon that draws inspiration from the classical and avant-garde music tradition as well as from electronica, minimal and ambient music. We are privileged to continue our successful partnership well into the future with a series of recordings, audiovisual projects and catalogue curation, building on more than one million albums sold. As a collaborative effort within Universal Music Group on both Max’s recording and publishing activities, DG will ensure his work continues to excite and move an increasing global audience.”

Richter’s most recent release is the soundtrack album for sci-fi movie Ad Astra, directed by James Gray and starring Brad Pitt. As well as strings, electronics and vocals, Richter’s score incorporates material derived from data sent back by the NASA Voyager probes

Richter’s live performances next year include major concerts at the Barbican in London (February 17-18) and Paris Philharmonie (May 8).