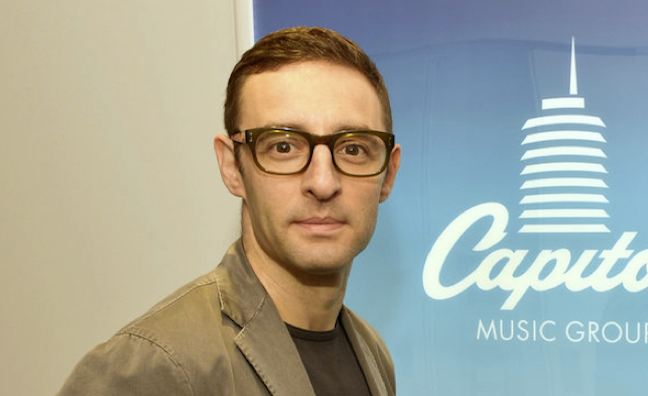 The year’s got off to a promising start for the UK business with strong results from 2017 and Ed Sheeran securing the most popular album of the year on both sides of the Atlantic. But will the good times continue?

So far we’ve quizzed the biz on the best thing (part one and two) and the worst thing (part one and two) that happened in 2017. We’ve also discovered their eclectic line-up of favourite albums (here and here) and top tracks of last year. Now it’s time to find out part two of their response to the question: What’s your biggest hope for the music industry in 2018? (Click here for part one.)

Nick Raphael, co-president, Capitol UK
I hope we continue to unearth incredible new talent, and that they make compelling music for the public to get excited about, to enable us to sustain this increased engagement with music.

Pamela McCormick, founder/director, Urban Development
For the industry to continue to give opportunities to diverse, underprivileged talent. Our job at Urban Development is to take these rough diamonds and give them the access and tools to take their art and careers to the next level. That vision for social and cultural change is what drove me to set up Urban Development, and that still drives me today.

Natalie Judge, general manager, Matador
For the Wipers to reform.

Diane Wagg, chair of MMF/Deluxxe Management
The same as last year – that the industry unites and works together to close the value gap for our music creators.

Derek Allen, SVP commercial, Warner Music UK
Streaming continues to drive the market from strength to strength and physical stabilises, ensuring that music can reach all consumers whatever their chosen form of consumption.

James Stirling, head of content commissioning, BBC Music
That new British artists continue to have an impact globally and that the BBC can support them at every step. And that Liam Gallagher continues to make cups of tea.

Kilo Jalloh, K2  Management
Just for urban music to be accepted more, rather than having to work harder than any other genre to make it happen/work.

Andrew Parsons, MD, Ticketmaster UK
That artists continue on the path of putting their live touring strategy at the centre of promo. Looking forward to a phenomenal new year for joined up campaigns.

Joe Harland, head of visual radio, BBC
That the industry reaps the financial benefits of those people in new digital areas whose livelihoods rely on music, but yet seem ill-disposed to paying for it.

Mike Pickering, A&R consultant, Columbia Records
We seem in pretty good shape so let’s carry on looking for emerging new talent and give it the best shot.

Ted Cockle, president, Virgin EMI
More snacks on sale at venues for when you’ve had to skip your tea to arrive on time.

Mark Gale, director of A&R/international, Universal Music Publishing
As with every year, if a handful of British artists break internationally, we'll all be happy.

Simon Pursehouse, director of music services, Sentric Music
Crowd safety within the live sector needs to continue to be a priority to ensure we don’t lose a new generation of gig-goers

Richard Robinson, CEO, Help Musicians UK
We need live music back on mainstream television. I think, sadly, that the BBC’s latest Friday night offering is a false dawn. Yes, we have Later..., but we need this generation to see live music on primetime and be in awe again.

Richard Davies, founder, Twickets
That the industry’s fight against secondary ticketing continues across the world.

Robert Ashcroft, chief executive, PRS For Music
That we modernise European copyright law to ensure that the internet is a fair marketplace for music and other creative works.

Moe Bah, 2K Management
More and more talent comes through and more opportunities arise. I wish that our scene continues to grow and will eventually be the biggest scene in the UK.

Paul Reed, general manager, Association Of Independent Festivals
I hope that we’ll continue to see a diverse festival sector. We’ve raised issues around competition and market share that are only going to increase over the next few years. There are a lot of changes next year with V Festival, All Points East from AEG, various festivals moving sites and weekends. It keeps things interesting at least. I also hope that the conversation around sexual assault in relation to audiences and staff continues. Our Safer Spaces campaign highlighted some of these issues but it was only the beginning of attempting to influence behaviour and effect actual change.

You can read more insights from the execs in our huge review of the year issue, available now. To subscribe and never miss a big music biz story, click here.