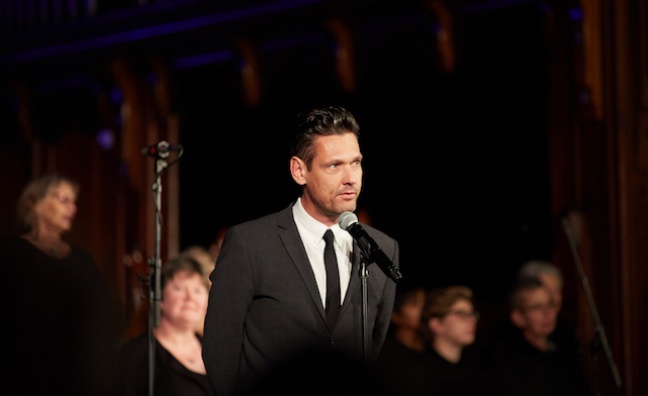 Music manager Scott Maclachlan has been appointed at SVP of A&R at Warner Music Australasia.

Maclachlan is the co-founder and director of Saiko Management, a music management company with offices in Auckland and New York. He has developed artists including Lorde and Sol3 Mio.

He will report to Niko Nordström, president of Warner Music Australasia, and will divide his time between the major’s Auckland and Sydney offices.

Maclachlan said: “I’m stoked to be joining Niko and the team at Warner Music Australasia. The global streaming-driven music market creates amazing opportunities to break great artists from Australia and New Zealand around the world and that’s something I’m committed to doing over the coming years.”

Nordström added: “Scott’s a legend in the music industry and he brings local knowledge and global experience to this pivotal role. He has a true affinity with artists and always puts their needs first. That’s how he’s been able to generate such amazing results over the years. We’re delighted that he’s joined the Warner Music team.”

Maclachlan is originally from the UK and spent 20 years in the music industry there before relocating his family to his wife’s native New Zealand in 2008. He spent five years working for Universal Music New Zealand, during which time he signed Lorde to a development deal.

From 2013, he concentrated full-time on Saiko Management. He also represents the New Zealand artists Balu Brigada, Leisure and Thomston, the Australian acts E^st and Glades, as well as The Aces in the US.  He will continue to have an advisory role at Saiko Management.

Maclachlan won the International Achievement of the Year prize at the New Zealand Music Manager Awards in 2014 and 2015 and was named Manager of the Year in 2015.