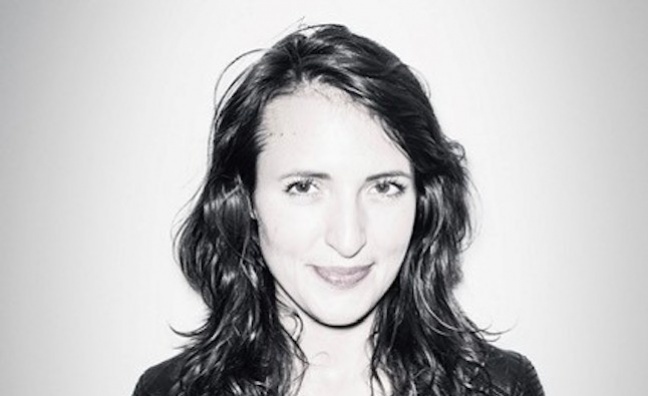 CEO Steve Cooper announced the changes to staff in an internal email, which Music Week has obtained. After the recent departure of chief digital officer Ole Obermann, it leaves the major with a new team in place ahead of key licence negotiations with DSPs.

Ruxandra (pictured) will take on her new role in addition to her current responsibilities as EVP, new business channels & chief acquisition officer.

"A talented negotiator and collaborative leader, Oana has a first-class strategic brain and keen sense of how to get deals done swiftly and effectively," wrote Cooper. "Oana, along with her strong colleagues in business development, will now be the primary contact for our recorded music negotiations with established and emerging tech companies."

The email also revealed that the label's executive counsel, business affairs, strategic and digital initiatives Ron Wilcox will be leaving in due course after 10 years at Warner Music, after deciding not to take another contract at the label.

"He plans to leave toward the end of the year," explained Cooper. "We all know that Ron will be as tough and determined a tactician as always over the coming months, but he will leave big shoes to fill."

Earlier this year Warner Music revealed it had recorded revenues of $1bn in Q1.