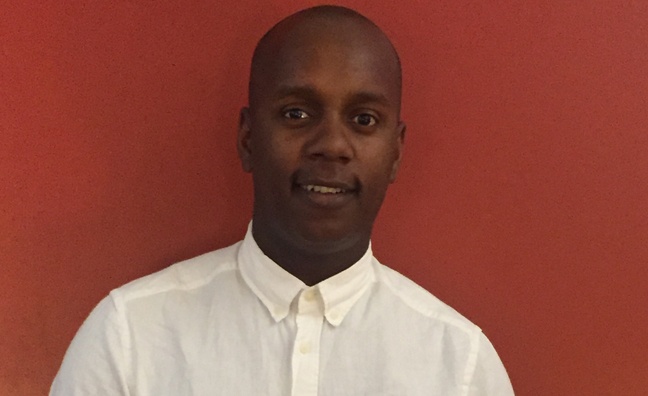 Castillo (pictured), who will report to the label’s co-presidents Ben Mortimer and Tom March, has been tempted back to the UK after two years as A&R director at Universal Canada. He was previously head of A&R for UMTV and All Around The World Records in London.

"Where do you start with Rich? He's got a keen ear for a big pop hit, is hugely respected and is an absolute grafter," said Mortimer. "He is also one of the nicest guys out there. Getting him back to the UK is a dream for us. And is a real statement about the dynamic and energetic atmosphere we're creating at Polydor."

Castillo started his career in management in 2004 at Shalit Global, where alongside Jonathan Shalit he launched London hip hop/R&B act N-Dubz to multi-platinum success.

In 2012 Castillo joined UMTV and All Around The World in a full-time A&R role signing chart-topping solo records for N-Dubz members Tulisa and Dappy, among other projects.

Returning to the UK after two years in A&R at Universal Music Canada, Castillo starts his new role at Polydor Records UK on June 13.

“I have enjoyed being in Canada and part of the exciting future of music created here but the chance to join Tom and Ben at Polydor was too good an opportunity to miss," he said. "It's an incredibly exciting time to be returning to the UK with the way things are unfolding for pop and urban music.”