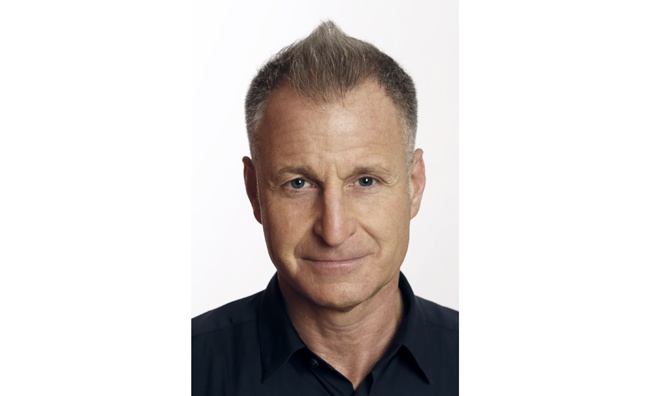 US-based exec Keith Naftaly has been promoted to president of A&R by RCA Records.

Naftaly (pictured) was previously RCA's head of A&R, RCA Records and will remain in the company’s New York HQ.

Over the past couple of years Naftaly has overseen the label's pop and pop/urban A&R staff, with recent successes including Pink's Beautiful Trauma, Kesha’s comeback album Rainbow and G-Eazy’s The Beautiful & Damned. He is also largely responsible for the A&R of the multi-platinum selling a cappella group Pentatonix.

RCA chairman and CEO Peter Edge said: “I have worked with Keith for many years and continue to be impressed by his musical instincts and understanding of pop culture. These talents, alongside his demonstrated ability to develop the next generation of A&R stars, make him an invaluable asset to RCA. His integrity and generous spirit as one of our key creative executives have also helped make RCA the No.1 destination for great music and true artistry.”

Naftaly, who has most recently been focusing on new albums for Zayn and Elle King, has held various A&R positions under the Sony and Sony BMG umbrella where he has worked on projects from the likes of Whitney Houston, Rod Stewart, Kelly Clarkson, Santana, Britney Spears, Shakira, Luther Vandross and Christina Aguilera.

Naftaly said: “RCA is officially lit right now! To be on the creative front lines of hit making during such a vibrant time for music is still an honor, privilege and stimulating challenge. While old school behaviour and barriers continue to crash and burn, I’m especially proud of our diverse, trailblazing roster and our innovative, passionate, intensely focused executive squad.

"I must thank Peter Edge for always inspiring me with his impeccable taste and indestructible sense of wonder, and for the continued opportunity to be a leader inside the game changing new RCA collective that he’s so expertly spearheaded.”