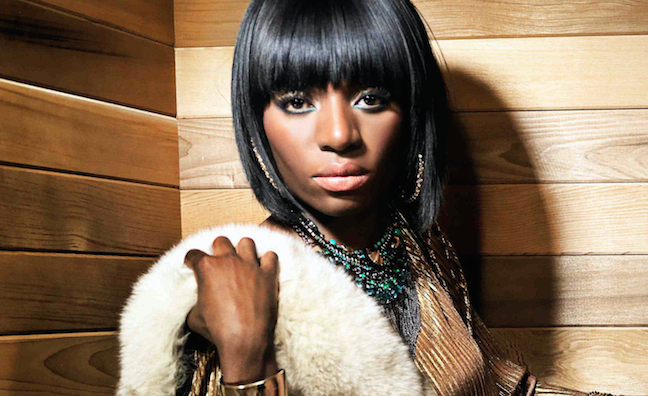 RCA Records has promoted Sam Selolwane to the role of SVP urban promotion.

Her career began as a radio programmer and on air personality, before being promoted to the role of promotion executive 12 years ago with Jive/RCA Records/Sony. FIve years into her label tenure, she was named National Urban Promotion Executive of the Year by industry organization Street Information Network. She also played an intricate role in launching the radio careers of Chris Brown and T-Pain.

Since rising to the role of VP urban promotions, she has worked with the likes of Usher, Alicia Keys, Charlie Wilson, Tinashe, Bryson Tiller, R.Kelly, Ro James, Kid Ink, Miguel and more.

Commenting on her promotion, Selolwane said: “I’m excited to continue working alongside the most innovative, passionate and forward thinking executives in the business.”

Bivins added: “I have worked with Samantha since the merger in 2011 and couldn’t be more proud of what she has accomplished.  Sam has grown as an executive and person and is key to the success we have had at radio with artists like Bryson Tiller, Khalid, Goldlink and SZA.  Her enthusiasm, tenacity and passion is evident to our Radio Partners and everyone she works with.   I look forward to the next chapter in her career as it will be filled with great sneakers and even greater accomplishments.”