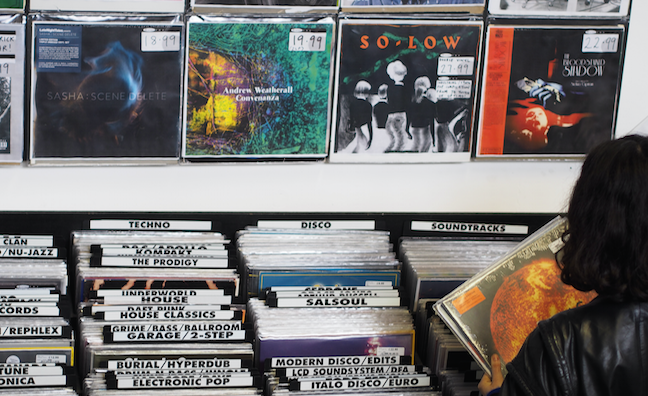 The date for the 11th edition of Record Store Day has been confirmed as Saturday, April 21, 2018.

The appeal of the annual fixture appears to be responsible for a 27.6% annual increase in value for physical singles last year, according to ERA. Vinyl LP sales are up 33.7% year-on-year for a sales value of £87.7 million.

Over the last 10 years, Record Store Day has become a nationwide event for vinyl fans. In 2017, more than 500 artists released limited edition vinyl products available exclusively in over 200 participating stores. The 2018 release line-up will be revealed in early March.

Organisers credited the event with bringing about a turnaround in fortunes for the independent record stores, with new shops opening at the rate of nearly one a week since last year’s Record Store Day.

The vinyl revival was also reflected in the latest BPI figures, following a strong sales performance in Q4. Ed Sheeran had the biggest-selling vinyl album last year, followed by Liam Gallagher's As You Were.