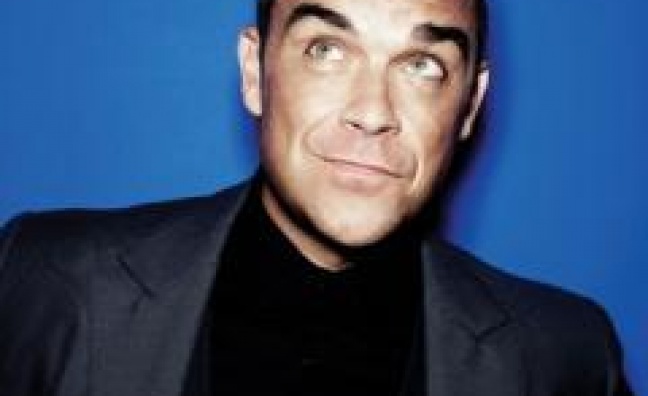 Sony Music has signed Robbie Williams in what UK chairman/CEO Jason Iley describes as a “once in a lifetime” deal.

The former Take That star – who has sold 70 million albums worldwide – has inked a new exclusive worldwide deal with Sony. His 11th studio album will be released in the UK by Columbia Records, where he joins fellow superstars such as Beyoncé, Bruce Springsteen and the Foo Fighters. His US label home is yet to be decided.

“We are delighted to be working with Robbie,” said Iley. “This is a once in a lifetime signing with the biggest male solo artist of our generation. When he met the team, there was an immediate connection and we are immensely proud to be releasing what is sure to be an album that defines an exciting new chapter for Robbie.”

“The team at Sony are professional, incredibly hungry, and have a great energy,” said Williams, who will reunite with long-time songwriting partner Guy Chambers on the new, as-yet-untitled album. “They’re inspired, I’m inspired. I’m more ready than I ever have been and I’m totally convinced I’m in the right place. I look forward to working on this album, which is an album I’m immensely proud of, in this exciting new partnership with Sony Music.”

“Robbie Williams is one of the most charismatic, unique and creative artists this country has ever produced,” added Iley, “His incredible achievements continue to make him one of the most successful in the world today.”

* Taken from the May 9 edition of Music Week - for more on the story, don't miss our print or digital issue. You can subscribe to Music Week here.