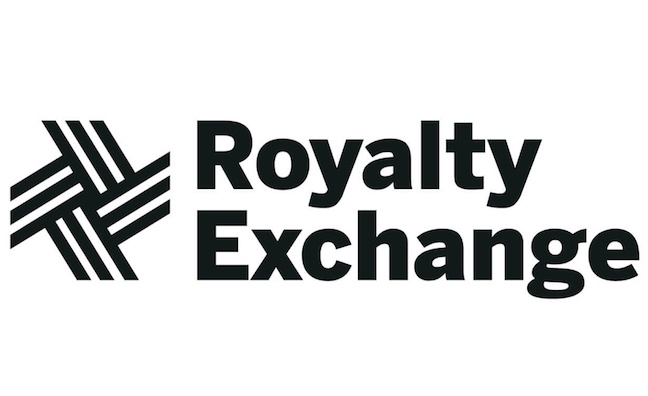 Royalty Exchange has announced it has reached a new milestone of $75 million (£58m) in transactions.

The online marketplace for buying and selling music royalties and other IP, generated a third of that total last year alone after taking three years to hit the first $50m.

"The size of transactions on our marketplace won't generate headlines," said a company statement. "That's because it didn't get to $75 million in transactions through a handful of blockbuster deals with superstar artists. It got there through over 875 separate transactions with working creators.

"The average transaction price is about $70,000. While that's $10,000 higher than last year's average, it's still far less than the big transactions that dominate the press. And we wouldn't have it any other way."

The catalogues listed on Royalty Exchange earn about $15,000 a year on average, and around 70% of the artists selling royalties on the marketplace are songwriters.

"Traditionally, corporations buying music royalties have had little interest in transactions of this size," it said. "That’s left the creators behind those catalogues with few options when it came to raising money. If they couldn’t get a fair deal on a sale, their only option would be a predatory advance that buried them in debt. We’re glad to provide an alternative."