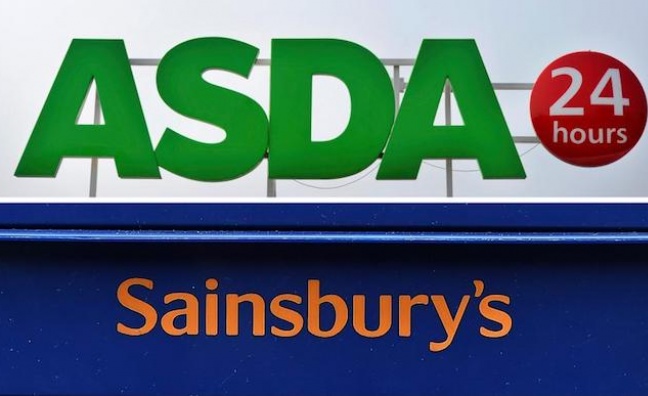 The proposal for Sainsbury’s and Asda to combine forces in a retail merger has been blocked by the Competition and Markets Authority (CMA).

The regulator ruled that the merger would reduce competition, and could lead to higher prices and longer queues.

There had been concerns in the music and entertainment sector about the downward pressure on prices from any merger. According to ERA, supermarkets had a 23.6% share of the albums market last year.

Sainsbury’s began stocking vinyl in 2016 and launched it own range of compilations.