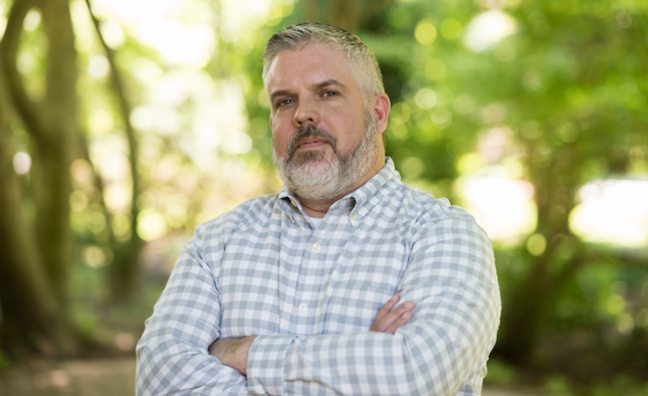 He joins eOne from the PR and marketing agency FleishmanHillard, where he has overseen the digital and social media practice since 2015 as SVP and then partner. Over his 18-year career as a marketing and PR executive, Stevenson has led strategy, concept development, digital and social media campaigns for brands such as EMI, Universal, MTV, Warner Bros, Coca Cola, Nike and Soho House.

Stevenson was previously SVP & GM at High Road, and he started his career at Island/Def Jam Music Group in New York.

“We are excited to welcome Sean to eOne to bring his marketing, digital and operations experience to the team,” said Taylor. “Our music division has expanded to management and live while also growing on a global level. It’s going to be great to have Sean onboard to extend that vision even further.”

“I am beyond excited to join the team,” added Stevenson. “eOne is positioned for growth and has an impressive list of assets most other labels simply do not have access to. I have known Chris for many years, he is a visionary and a leader in the industry. I look forward to building on the great work to date and growing our business.”

The appointment is part of Entertainment One’s development of its team across label service, talent management, music publishing and live entertainment.