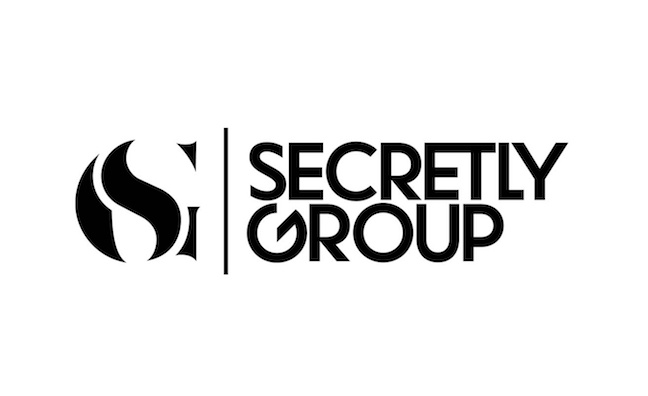 The Secretly Group has hired a host of new staff as part of a restructing of its A&R and publishing departments.

The company, which includes labels Dead Oceans, Jagjaguwar and Secretly Canadian, plus Secretly Publishing, is placing its label-side and publishing A&R under the same roof for the first time.

As a result Secretly Publishing MD Jon Coombs has been made vice president of A&R for Secretly Group.

“Combine Jon’s impeccable, uncynical ear with his natural aptitude for team-building and you’ve got a legend in the making," said Secretly Group co-founder, Chris Swanson, of the promotion. "I’m very excited about this next chapter with him leading our incredible team of A&R people as we continue to pursue new ways of telling great stories about great artists and their music.”

On the publishing side of the business, licensing director Kathleen Cook takes over as managing director of Publishing and Sync.

“It’s been a privilege to be in the trenches at Secretly Group for nearly a decade, celebrating successes each step of the way as the profiles of our artists, writers and companies continue to grow," she said. "I’m proud of the sync department we’ve built from the ground up, and have no doubt that this new structure and invigorated team will put us in a position to take our synch and publishing business to the next level.”

Along with the senior appointments, the Secretly Group have made a series of hires, which included Ophir Admony, who has joined the A&R team from Terrible Records; new sync licensing director Samantha Falco which was recruited from Bourne Music Publishing, and Mack Avenue Records' Charles Schoonover who is now their creative licensing director: film & TV for Secretly.