'She has delivered time and again': Stacey Tang appointed MD of RCA UK 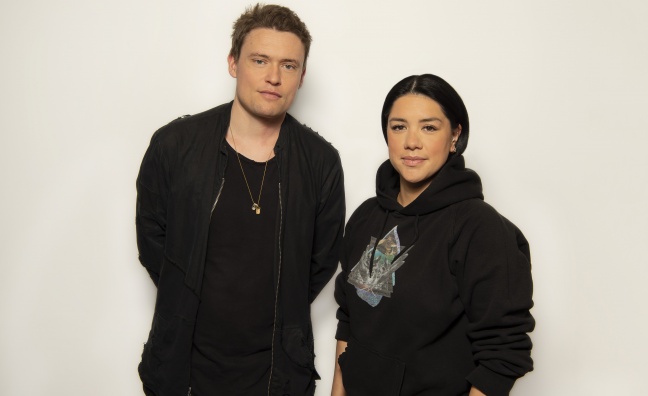 Tang was previously co-MD of Columbia with Manish Arora and oversaw six UK No.1 albums in 2017 as the label’s album market share more than doubled. She also played a significant role in launching the careers of George Ezra and Rag’N’Bone Man.

Since joining Columbia in 2012, Tang has been promoted every year; latterly being appointed co-MD. Arora will assume the role of sole MD in the wake of her departure.

David Dollimore, president of RCA UK and Ministry Of Sound Recordings, said: “Stacey is one of the most respected and creative executives in the business. Her love of great music, her passion for artist development and her steely determination are totally infectious.

“She has delivered time and again with both domestic and international artists and her business acumen and leadership skills will make RCA the ideal home for exceptional artists. She shares my vision and ambition for the label and I’m very excited about what we can achieve together.”

Tang succeeds Neil Hughes, who has left RCA and will announce his future plans in due course. “I wish Neil continued success in the future and would like to thank him for his hard work and contribution,” added Dollimore.

Tang spearheaded the release of Calvin Harris’ million-selling One Kiss and also oversaw George Ezra’s platinum-selling No.1 second album Staying At Tamara’s – the best-selling new release of 2018 so far.

Dollimore unveiled a promotion and a raft of new hires at RCA earlier this summer, as he continues to revolutionise the label as president. New RCA imprint Since ’93, headed up by co-presidents Glyn Aikins and Riki Bleau, was also unveiled in July.

Tang said: “I am looking forward to joining the team at RCA, and working with them to deliver an exciting roster and the future-facing label David has a vision for.”

Ferdy Unger-Hamilton, president of Columbia Records UK, said: “It’s been a real pleasure working with Stacey. She’s one of the best executives that I’ve ever worked with and I wish her well in her new role at RCA.”