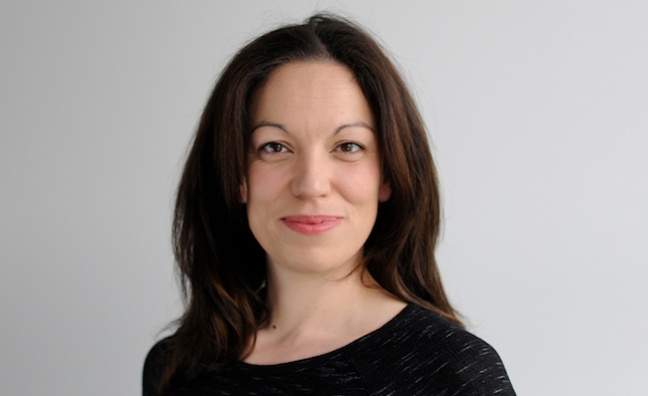 She is responsible for signing, promoting and servicing artists and songwriters across 15 territories with a specific brief to build BMG’s recorded music business in Continental Europe.

She will be replaced as MD of BMG in Germany, Switzerland and Austria by Maximilian Kolb, previously director of A&R, recorded music, BMG GSA.

Kulling replaces Fred Casimir, who has been promoted to EVP, global repertoire & marketing.

Masuch said, “Dominique lives and breathes the BMG philosophy. She has helped shape our recordings business from its very beginnings. In Germany she has attracted high-profile big-selling artists such as Adel Tawil, KitschKrieg and Max Giesinger. As we prepare to ramp up our recordings business right across Continental Europe, she is the ideal person to take it forward.”

Under Kulling’s supervision, BMG Germany grew its recordings business by 30% in 2018.

She said: “BMG is the only major international music company headquartered in Continental Europe. We know and understand the importance and dynamism and talent of Europe’s artists and songwriters. I am delighted to have the opportunity to develop our local recordings business in these 15 markets and to deliver our artists and songwriters the service they deserve. In a streaming world there are no borders.”

Kulling joined BMG in 2008, a few months after the company opened for business. She was promoted to MD BMG GSA at the end of 2016.

He said: “What first brought me to BMG was the unique opportunity to work across both publishing and records. No other major company offers that. Under Dominique, BMG has proven that it can compete at every level. I am honored to have inherited such a talented team and an excellent roster and look forward to further contributing to our success.”