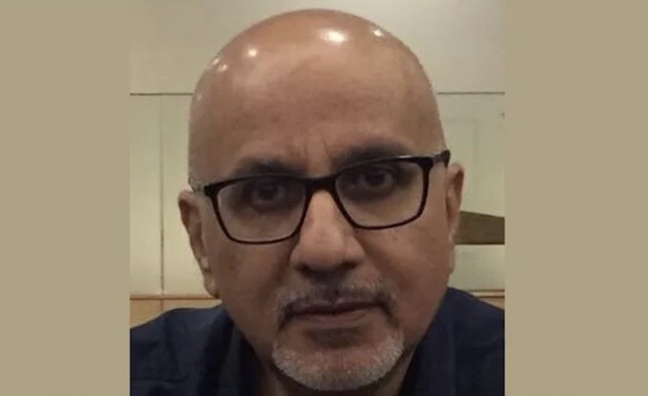 In this role, Kakar will be based in Mumbai and will report to Shridhar Subramaniam, Sony Music Entertainment’s president, strategy and market development, Asia and Middle East.

Kakar will continue to focus on growing its market share across the Bollywood, South Indian, Punjabi, Pop and kids-based Indian music industry, as well as building its premium content business and developing new opportunities with its sister Sony companies.

Subramaniam said: “India is expected to become a Top Ten music market in three years and Sony Music is poised to capitalize on this growth. Rajat is an experienced entertainment executive who will bring Sony Music to a new phase of success during our strategic expansion across the region.”

Kakar will also oversee its expanded activities with The Orchard and Sony/ATV.

“Sony Music India has become an artist-first, marketing driven company and I'm excited to build on this strong foundation,” said Kakar. “We have an opportunity to create unique partnerships with other Sony divisions while simultaneously forging deeper Artiste relations in multiple Indian languages and working in tandem with Global and Indian partners to take the compelling music to discerning consumers in India and overseas.”

Prior to this appointment, Kakar served as CEO and MD of Phonographic Performance Limited in India from January 2018 to April 2020.